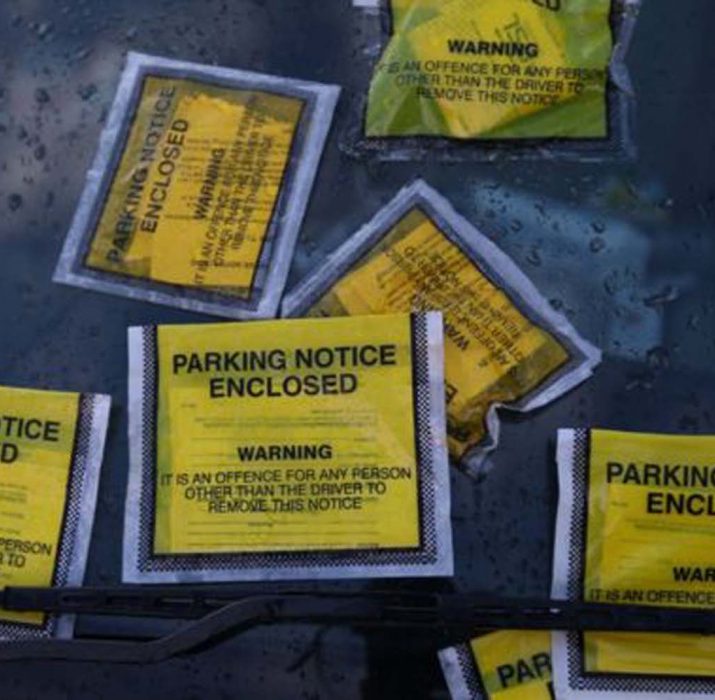 The government has proved it will brace new legislation intended at increasing standards within parking firms.

Sajid Javid, the communities secretary, stated the legislation will ensure “fair, clear and consistent” regulation of the parking industry.

He also said: “That is why government is putting the brakes on these rogue operators and backing new laws that will put a stop to aggressive behaviour and provide a simpler way for drivers to appeal fines.”

Whereby, firms which don’t conform the legislations will be banned from accessing drivers DVLA records.