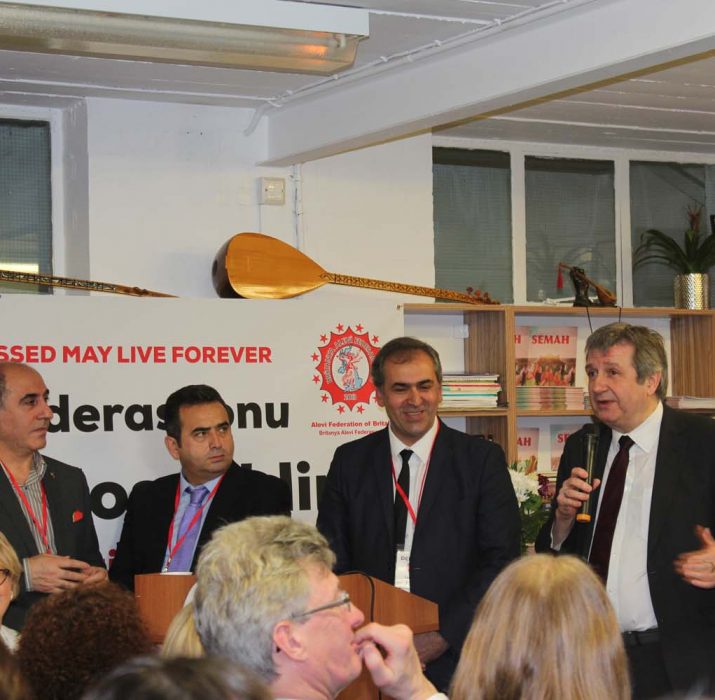 Speaking at the assembly Erbil, referring to the Alevi society in Britain, said: “There is Alevism around Britain, Alevis is alive and Alevism is a right. Of course, we will live in this country, our people deserve the democracy and values of this country in the best way; We are our people who are banned for thousands of years, thousands of years’ worth nothing, and who are constitutionally banned in their country in the 21st century. It is the staff in Britain or in Europe that will meet, treat and live on equal terms in all circumstances as equal citizens and meet with an identity, culture, and faith that they will honour future generations. ”