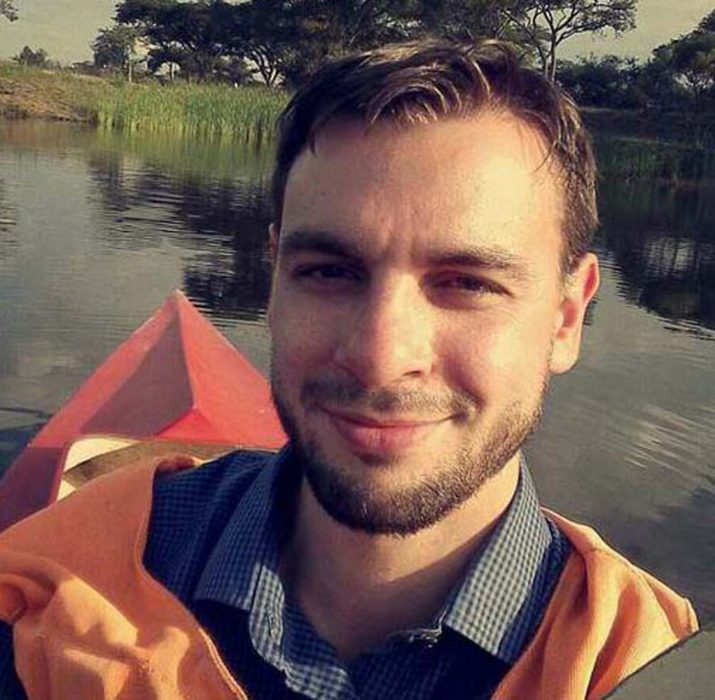 BLOODY footstep across a shopping centre led off-duty doctors to stabbed Teenager. 29 year old Dr Yasin Fatine was on his way back to his car after a shopping in Luton’s shopping centre when a police officer running out of a shop.

He didn’t think of anything this until he come across bloody footsteps along the floor. Following the bloody footstep 100 meters until he reached 4 policies offers and 2 17 year old teenagers lying on the floor covered in blood. Dr Fatine said ‘One of the boys was bleeding from his forearm, and the other from just above his right knee. ‘I wasn’t too concerned about the arm injury, as he was sitting up and the wound was being dealt with. ‘But the boy with the leg injury was still losing blood and he was becoming very pale and delirious.’

It soon became apparent that the despite the effect of the office to stop the flow of blood to the stabbed leg was not working and to stop this situation turning critical he need to stop the bleeding. Taking the boys belt Dr Fatine wrap it above wound which stopped the bleeding and stayed with the injured till paramedic arrived and he was taken to hospital, were he is recovering.