Revenues from Turkish honey exports soared 60 percent in 2017, according to an analysis of industry data. 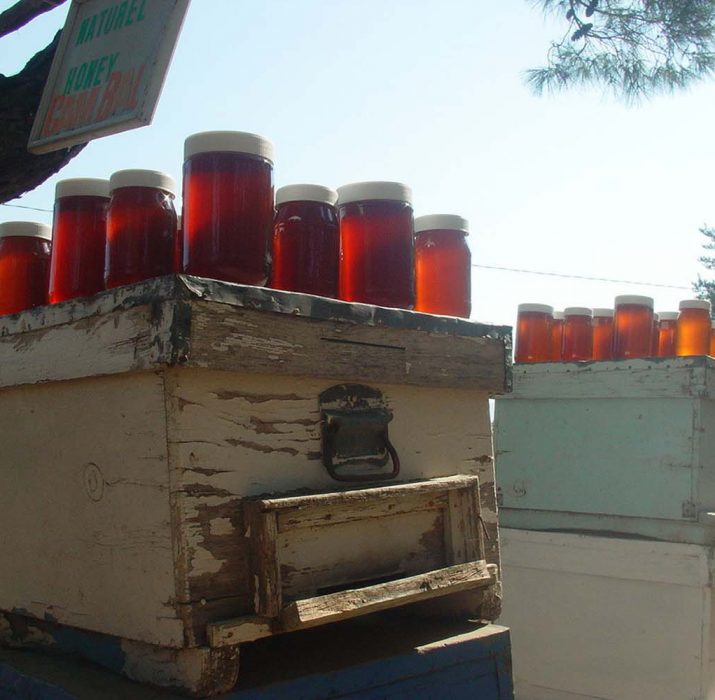 Revenues from Turkish honey exports soared 60 percent in 2017, according to an analysis of industry data.

The volume of honey exports also rose 79 percent over 2016.

The data shows the top three buyers of Turkish honey are Germany, the U.S., and Saudi Arabia.

Germany took first place with $9.3 million, followed by the U.S. with $8.1 million and Saudi Arabia with $1.3 million.

He added that signs point to another banner year in 2018. (HÜRRİYETDAİLYNEWS)