CHP women’s statement on the Diyanet 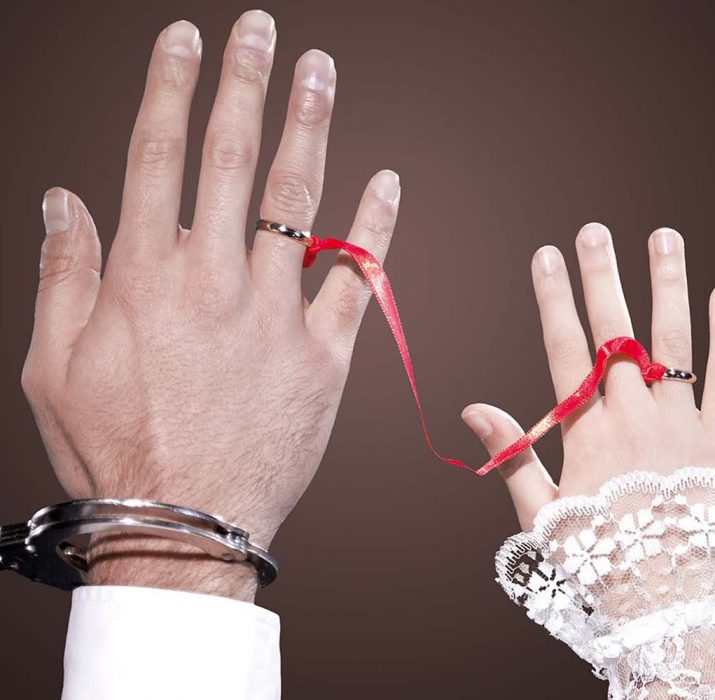 CHP UK Women’s Association recently issued a press release against child marriage that’s been recently been discussed in Turkey.  On violence against women and marriage of 9-year-old girls were shared in the following statement: “It is not day after day that the Ministry of Religious Affairs has a scandal statement. Diyanet has made many more scandalous statements that they have done earlier and they are always able to surprise us when they say ‘this is not the case’.

Even though now we have entered 2018, the last explanation they have made regarding 9-year-old girls can get married is not acceptable. The statement that 9-year-old girls can marry or even conceive without their parents is not something that contemporary people can accept. It is clear that in the past 15 days there has been a rape case in a dormitory in Dikili, a teacher in Konya sexually harassed students wearing sweatpants in the physical education class, and even a witnessing teacher back the teacher up for what he had done.

What they want to do here is to destroy an educated society. In the last 15 years, thousands of women have been killed, unprotected offspring have been interrupted and children’s brides have been multiplied as a result of the law reductions that do not fit into the discourses and consciences of the AKP government. If we do not make raise our voices, we will soon realise that we will have lost all our liberties. Like every individual who is lucid and conscientious, you are those who believe that you should fight against these fetishes without submitting.

In the secular country, the religion cannot intervene in the system of the state. They cannot produce fetishes from the political administration as they want with the taxes of the people. Religious will never be impartial. Religiously, this and similar conscience hurting fighters must immediately withdraw. As CHP UK women, we will declare to the public that we will fight this on every platform. “