HASAN Raif, one of the forerunners of the Cypriot left movement and long-time political executive has died of cancer. 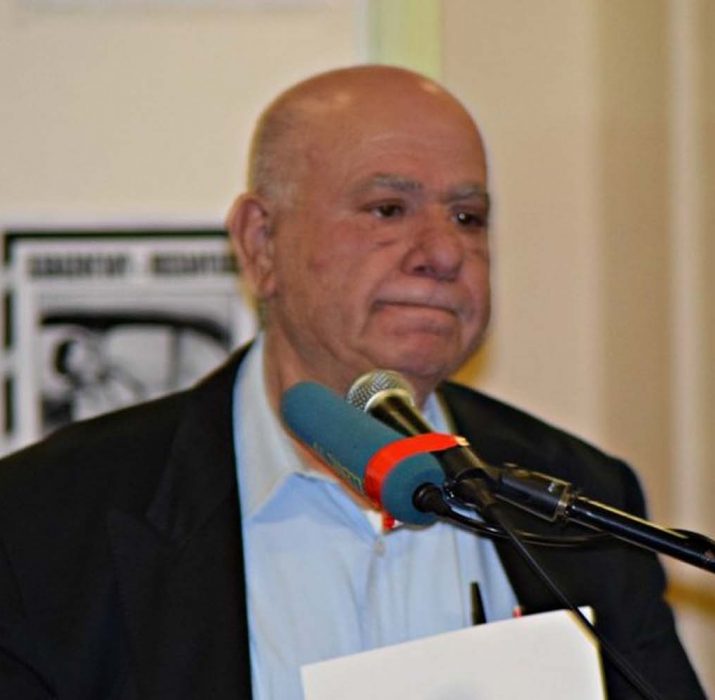 HASAN Raif, one of the forerunners of the Cypriot left movement and long-time political executive has died of cancer. Defeated by the relentless disease he captured, Hasan Raif passed away on the last day of 2017.

He was active in organisations such as the Board of Directors of the Turkish Football Federation of England, the Turkish Cypriot Democracy Association, a board member of the Haringey Cypriot Centre, and a founding member of the Community Centre. Raif was also active in the Labour party.

Hasan Raif, was a graduate of Istanbul Technical University and a civil engineer, and in recently years he was operating in the construction sector.

In a statement made by Raif’s family, the funeral will be held on Friday 5th of January 2018. The service will start at Palmers Green Mosque at 3pm, the on move on the Tottenham Park Cemetery at Montagu Rd for the burial. From 5pm onwards the wake at the Cypriot Community Centre, Earlham Grove, Wood Green, London, N22 5HJ.