JOAN Ryan, Labour MP is making a plea to the government regarding the grievously deteriorating immigration detention system, which is leading to many victims of torture being detained unlawfully. 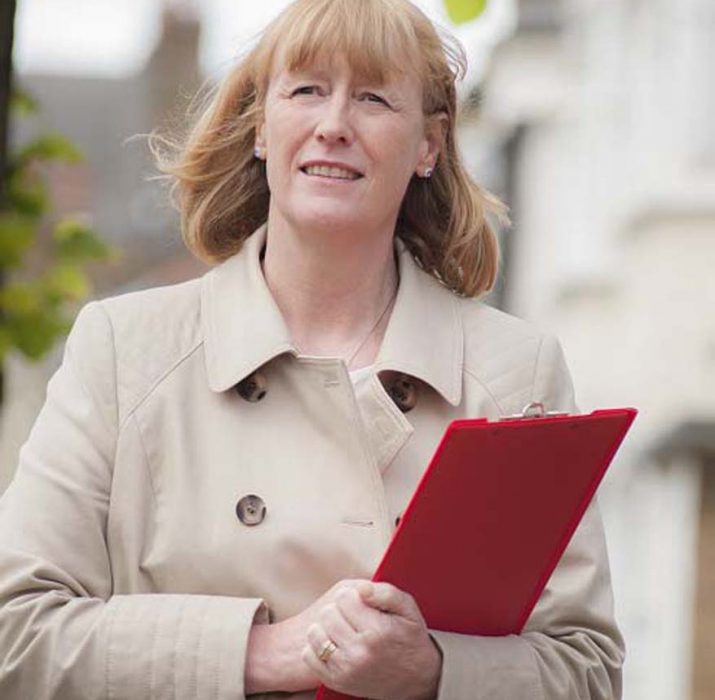 JOAN Ryan, Labour MP is making a plea to the government regarding the grievously deteriorating immigration detention system, which is leading to many victims of torture being detained unlawfully.

Ryan aims to bring a new legislation on Wednesday 20 December in order to pressure the government to set goals in improving the immigration detention safeguards. The new legislations will help to better support for those who have been victims of torture.

The term torture’s definition was changed to ‘Adults at Risk’ by Home Office back in September 2016. However in October 2017, the High Court ruled out that this decision was unlawful and that the policy overall, stated by the Charity Medical Justice, “fundamentally weakened protections for vulnerable detainees leading to more rather than fewer being detained, for longer.”

According to the Charity Medical Justice, Joan Ryan’s bill would drastically improve the existing situation by changing the law and ensuring the definition of torture used in future policy covers all those who are most likely to suffer from harm in detention. The bill will also ensure that the victims will be protected before any harm occurs, allowing those who are vulnerable and unhealthy to be detained released.

“The Government’s record on the immigration detention of torture victims and other vulnerable people is shameful. In its initial 10 weeks of implementation the ‘Adults at Risk’ policy was applied incorrectly in almost 60% of 340 cases. We’ve also seen horrendous cases of individuals being beaten, knifed and flogged by non-state agents in homophobic attacks in their country of origin, who have then fled to the UK, been unlawfully detained and seen their mental health deteriorate in detention.

The UK has a proud history of providing sanctuary to people fleeing violence and persecution, but the torment faced by many individuals in the Government’s immigration detention system runs counter to this country’s proudest traditions.

Given that the High Court ruled the Home Office must review and reissue the ‘Adults at Risk’ policy.”