Icy conditions are expected to cause further disruption to road and rail travel in parts of the UK, following another night of sub-zero temperatures. 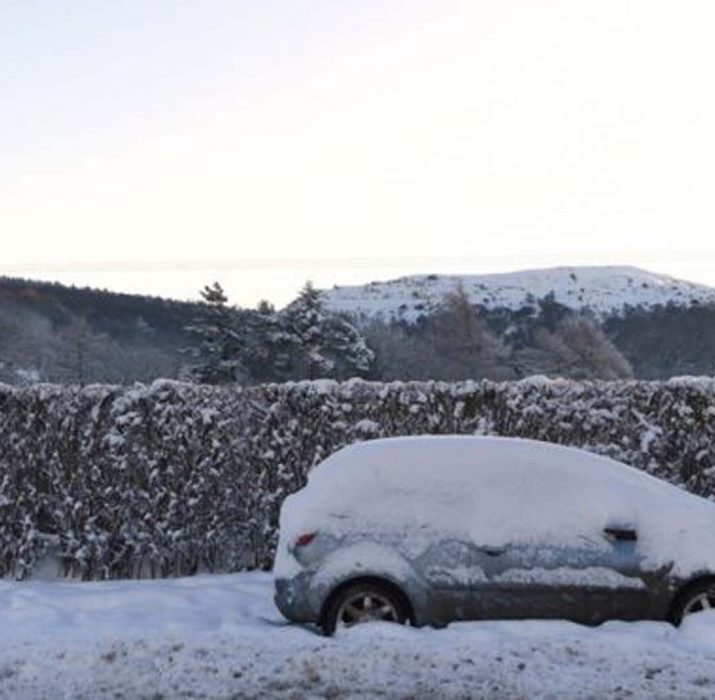 Icy conditions are expected to cause further disruption to road and rail travel in parts of the UK, following another night of sub-zero temperatures.

Hundreds of schools are to stay closed for a second successive day.

Temperatures were forecast to hit -15C (5F) on Monday night, making it the coldest night of the year.

The Met Office’s warning covers Wales, parts of Scotland, Northern Ireland and much of England – including the Midlands, Yorkshire and Humber, London, the South East, East, South West and North West.

It said: “There will probably be icy stretches on untreated roads, pavements and cycle paths with some injuries possible from slips and falls.

“Some roads and railways are likely to be affected with some journey times taking longer.”

It had its busiest day of the year on Monday, with around 25,000 calls from motorists.

More than 350 schools in the West Midlands and about 180 schools in Wales have said they will shut.

National Rail is telling travellers to check with train operators before heading out following a day of delays.

Eurotunnel said services were running with delays due to “extreme weather conditions”, after passengers departing from Calais faced waits of five hours on Monday night.

A low of -11.6C (11F) was recorded on Sunday night in Chillingham Barns, Northumberland, although Saturday was the coldest night of the year so far, reaching -12.4C.

Forecasters said temperatures will slowly warm during Tuesday but freezing fog patches are expected to linger in areas.

Heathrow Airport in London is telling passengers not to travel to the airport if their flight is cancelled, after crews and aircraft were left out of position by the weather.

Meanwhile, services have resumed at the Port of Calais, which closed for a few hours on Monday afternoon. (BBCNEWS)