THE WINNER of the award, given by BCS (The Chartered Institute for IT) at the 2017 UK IT Industry Awards, was given to Aykut Sadi, a Turkish businessman. 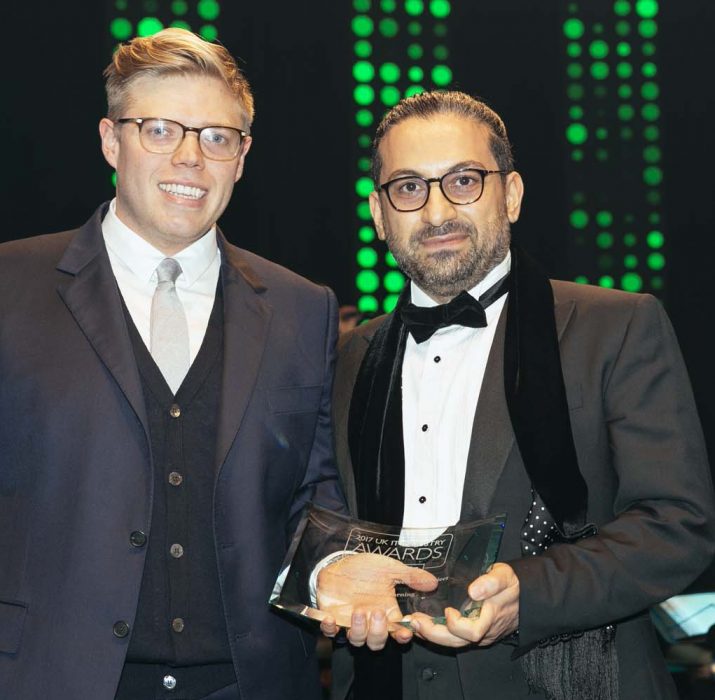 THE WINNER of the award,  given by BCS (The Chartered Institute for IT) at the 2017 UK IT Industry Awards, was given to Aykut Sadi, a Turkish businessman.

Aykut Sadi, the founder of the Lifetime Learning Charity, received the award for his seven-year project, which was the first time he designed, the project looks at transforming analyis to help and support specialist schools.

Aykut Sadi, who winner of the caltorgie “Best ‘Not For Profit’ Sector IT Project”, expressed how proud he is have provided such a success and said, “The awarding of the project we have been working on for many years has encouraged us to make better projects. We are very pleased that our efforts to promote schools have been recognized and approved. We were very proud that our innovative computing project was recognised by BCS. ”

At the BCS & UK IT Industry Awards, which was awarded by the UK’s most established industry based on the ‘contribution of individuals, projects, organisations and technologies that have excelled in the use, development and deployment of IT in the past 12 months’.

Founded by Aykut Sadi, Lifetime Learning Charity project succeeded in gaining access to Department for Education 2017 data including certifications in ISO27001, Cyber Essentials Certification and more, as a result of a hard and continuous study for 1.5 years, the project has been a success. The project has led to them working together with the Department for Education and holding meeting every 2 months.

Aykut Sadi stated that “The BCS & Informatics Industry Awards are a platform for celebrating the best practices, innovations and excellence of the entire profession. This year’s awards include 25 categories covering projects, organization, technology and individual excellence. Categories are open to corporations and individuals who are in the public domain, not the profit and commercial sectors. “