A TURKISH man died at the scene of a tragic accident in Tottenham when a police car crashed into him after getting off the bus. 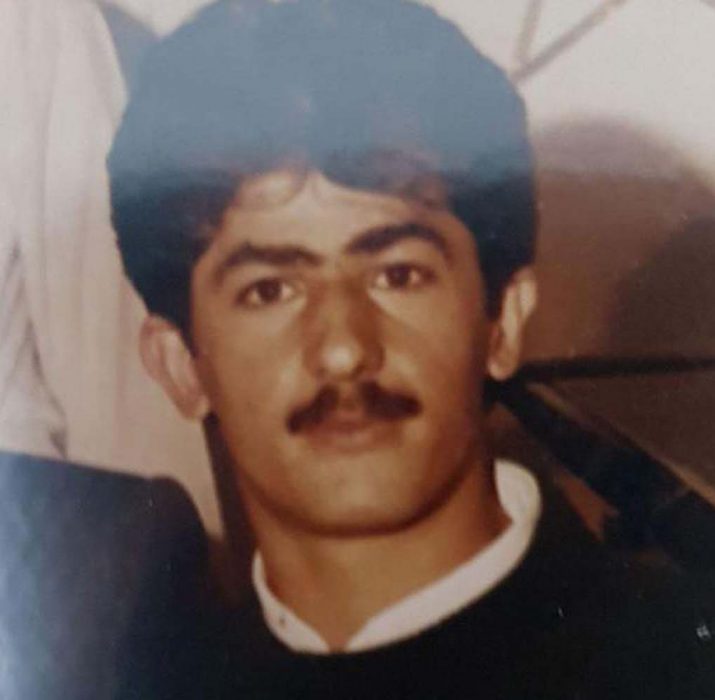 A TURKISH man died at the scene of a tragic accident in Tottenham when a police car crashed into him after getting off the bus.

When the 44-year-old Süleyman Yalçın, was on they way to his brother’s house in Tottenham for dinner with his family, he was hit by the police vehicle just seconds after getting off a bus.

The first response efforts were made by policies officers and paramedics at the science however despite all the interventions that were made, Yalçın lost his life. The incident took place at Seven Sisters Road at 6:45 pm on Sunday, December 3rd.

Saying: “He was on his way to eat with us. When he didn’t arrive we kept trying his phone. Then we discovered there had been in a fatal accident involving the police, we are heartbroken.

“We understand he had just got off the bus. How could this have happened? We want answers – the police have told us nothing yet.”

A witness working in the area said “The man had got off the bus and was crossing the road. I saw a police van passing then there was a massive bang. I went outside and the man was laying on the ground.”

The Independent Police Complaints Commission has announced an investigation into the accident.