DEİK President Nail Olpak shared the board’s new structure and plans with a group of journalists in Istanbul on Nov. 30. 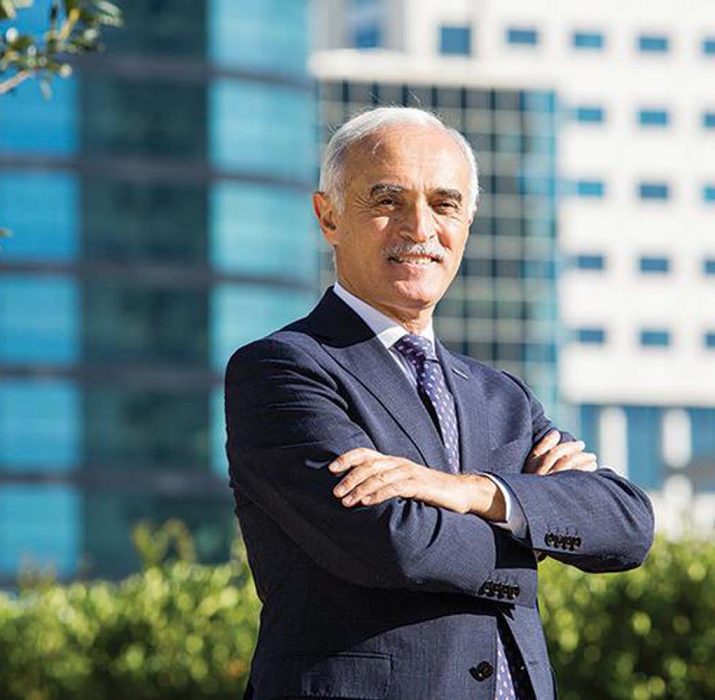 The Foreign Economic Relations Board (DEİK) has been working on a plan to draw together the Turkish diaspora and mobilize them to work for the good of the country, the newly-appointed head of the board said.

DEİK President Nail Olpak shared the board’s new structure and plans with a group of journalists in Istanbul on Nov. 30.

The Turkish diaspora is estimated to have more than six million members but only a few come together, he said.

DEİK has 136 country-based business councils and six industry-based councils in addition to one council, which focuses on the Turkish diaspora, titled the World Turkish Business Council.

Olpak, who was appointed to chair the board some 3.5 months ago, said DEİK’s operations would be more effective through a number of reorganizations and revisions.

Through a revision in the DEİK regulation, which was made three years ago, DEİK has become the sole organizer of foreign travels, which are made by the government with the participation of business people. Since then, the economy minister has become the authority who appoints the president of the board.

Some of these changes had created a debate in circles then, citing “a rise in state intervention over free trade.”

‘No organic links with Ankara’

“We have no direct or organic links with Ankara other than the assignment of the DEİK president by the Economy Ministry,” Olpak said.

He added that the board would have a more efficient structure after the council elections that have been rescheduled for Dec. 26 in Istanbul, in a revised election method, which will no longer be on a regional basis but on a country basis.

To establish a business council, at least 10 companies need to come together, according to the amendment.

Olpak said business councils with very few members or none will be gathered under an umbrella council.

“On the other side of the coin, it is not possible for us to manage our relations through only one council in some big countries, including the United States. In this vein, we have built sub-councils in the U.S. rather than one big council. These sub-councils are based in Florida, Texas, California and New York and the elections for these sub-councils will be held later,” he said. (HÜRRİYETDAILYNEWS)