The family of a teenager who died after he was hit by a car on a motorway said they are “completely heartbroken”. 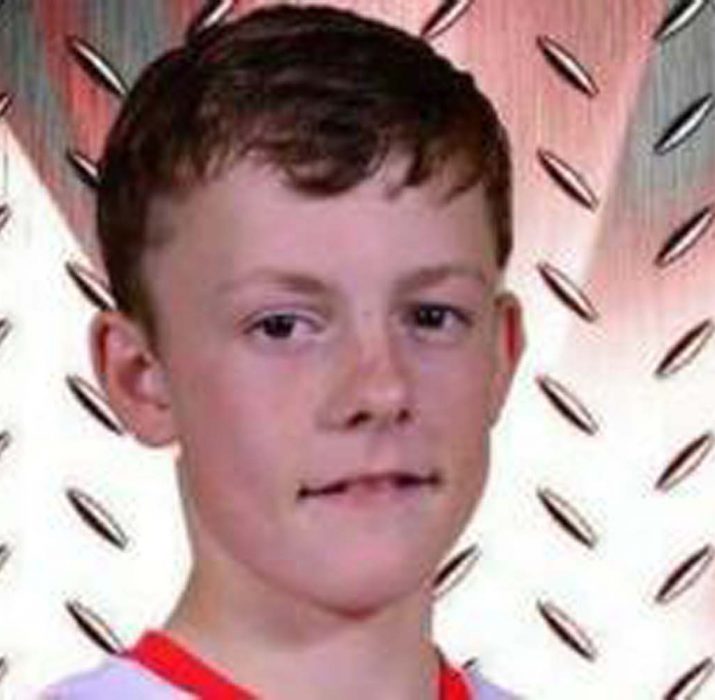 The family of a teenager who died after he was hit by a car on a motorway said they are “completely heartbroken”.

Samuel Berkley, 14, was found on the hard shoulder of the M67 in Hyde, Greater Manchester, in a critical condition at about 17:25 GMT on Friday.

He had been struck by a BMW and later died in hospital. The driver stopped at the scene and spoke with police.

Samuel’s family said he was a “fun, outgoing and friendly boy” and a “talented footballer”.

He lived at home with his parents in Denton and was described as having “many friends” at Audenshaw School, where he studied.

The teenager had started playing for Hattersley FC and recently became an uncle to his brother’s new daughter.

The motorway was shut for several hours on Friday while officers carried out investigations.

Sgt Lee Westhead, from Greater Manchester Police, said officers were working to “uncover how this happened and piece together the moments before the collision”.

He appealed for witnesses to come forward. (BBCNEWS)