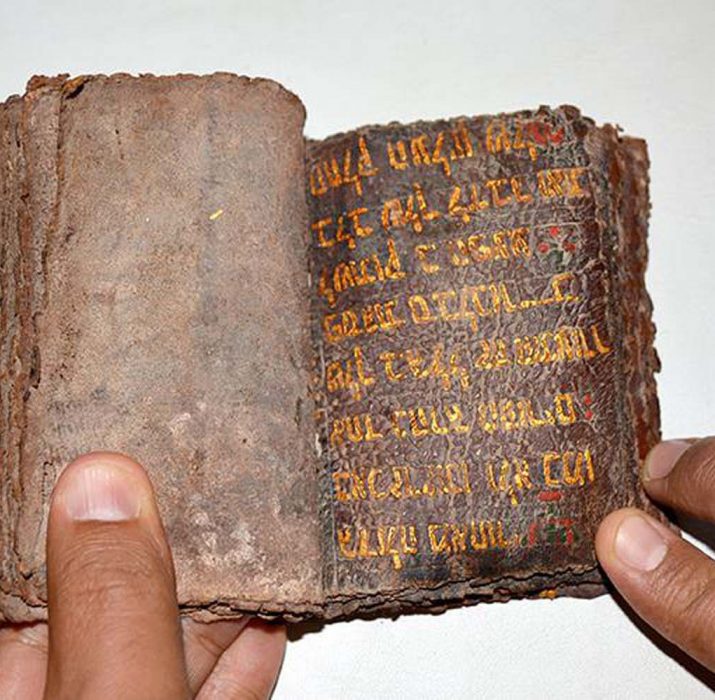 Written on gazelle leather, the Torah is believed to date back at least 700 years. Security forces launched an operation after receiving intelligence that an ancient Torah was being sold for 7.5 million Turkish Liras. The suspects were later captured in the Seydikemer district while bargaining over the ancient manuscript. The police handed the manuscript over to the Fethiye Museum for a detailed examination.