A YOUNG Turkish man Kaan Aslan was stabbed to death with a stab wound to heart. 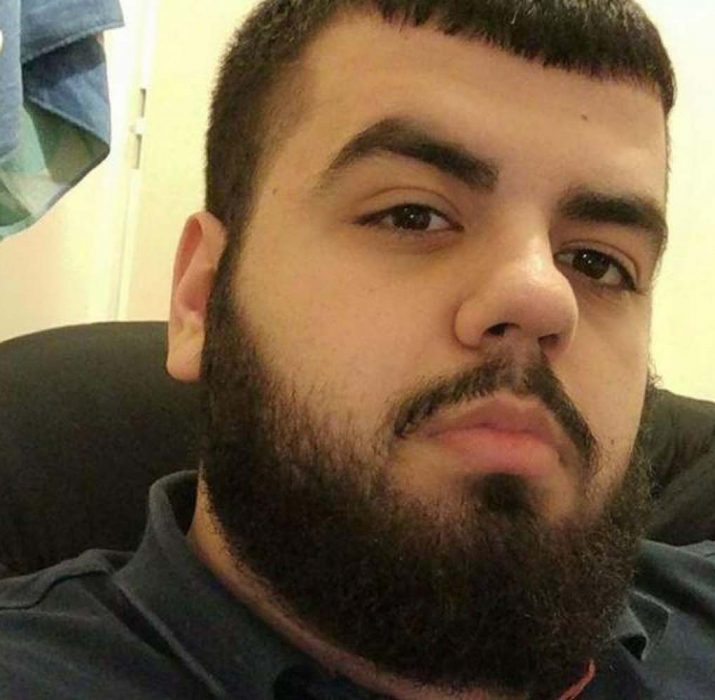 A YOUNG Turkish man Kaan Aslan was stabbed to death with a stab wound to heart. He was killed whilst heading home from his night shift working for Deliveroo. At the time of stabbing Kaan Aslan 21 was just 100 yards away from his home in Clapton where he got murdered. Kaan was working for Deliveroo to fund his education going to college. He was attacked whilst in a car shortly after midnight on the Nightingale Estate.

His cousin Uğur, 33, said: “His dad is a chef, he had finished a shift and gone to bed. The next thing he knew was the police at the door, saying he had been stabbed once in the heart and died instantly. He always finished late and had only just started the job to get pocket money to fund a better life.

“He was a good person. He was a kind caring boy, no way was he ever in any trouble. He has a younger brother who is 11. Kaan was his role model, he is heartbroken.”

“He was a big football fan and supported Turkish side Fenerbahçe. He was so friendly and hardworking and respectful. He had a bright future.”

“We have no idea if he was robbed or what the reason was for this attack.”

Kaan’s family only moved to the UK 15 years ago in hopes to have a better life. Mr Aslan went to Hackney Community College. Uğur added: “The family came here for a better life and were working hard for better things. Nothing will be the same for us ever again. There are too many knives on the streets and lives lost here.”

Another cousin, Neşe, said: “He was a lovely boy. We are all devastated. He had lots of friends and was just a nice hardworking person.”

Mr Aslan was treated by the paramedics at the scene but he was announced dead 12.15am.

A team of forensic scientists are further investigating the incident. No arrests have yet been made. They would like witnesses to come forward with any information they may have or have witnessed.