A knifeman threatened to kill a woman’s three-year-old child over a mobile phone in a church garden. 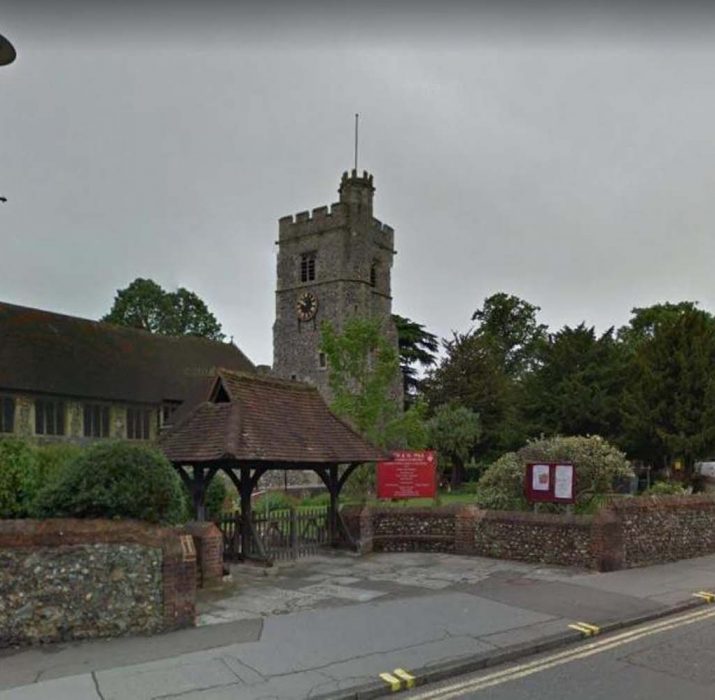 A knifeman threatened to kill a woman’s three-year-old child over a mobile phone in a church garden.

Police said a woman in her 30s was approached near the parish church in Bromley, south east London, when she was with her daughter on August 26. The man said he would kill the child if the woman did not hand over her mobile phone, according to police, who added that the woman gave the robber her phone.

Detectives are now hunting a robber over a string of attacks in south-east London which they believe are linked to the incident.

In one, a 37-year-old woman was shoved to the ground from behind and hit over the head in an alleyway by a man who stole her handbag on August 31.

Police are looking for a slim black man in his 20s, around 6ft tall with short hair.

Anyone with information is asked to call police on 101 or Crimestoppers anonymously on 0800 555111.

Detective Constable Chris Day said: “These were terrifying robberies where the suspect targeted women, even threatening a child.

“We need to trace the person responsible, and would urge anyone with information about these incidents or a potential suspect to get in touch with us.”