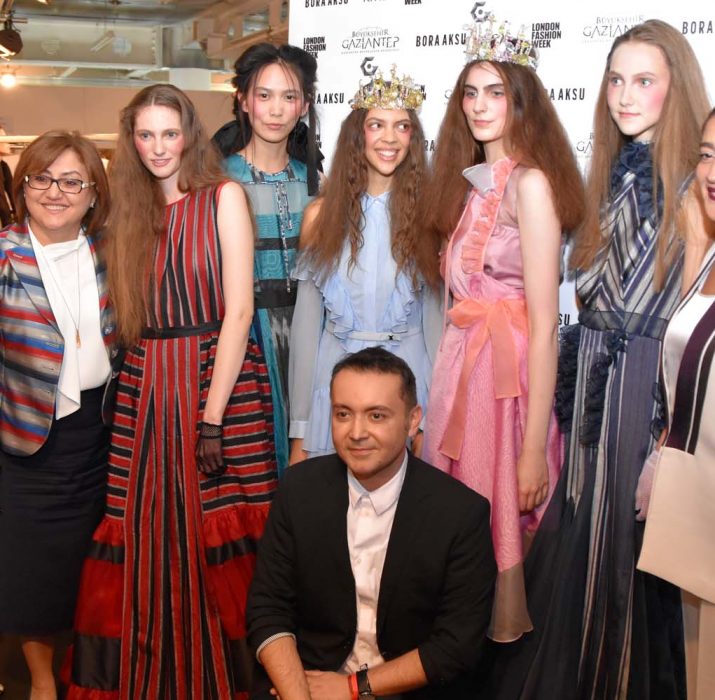 The collection was inspired by Gaziantep Kurna fabric which is a delicate and precious fabric material that was used on the outfits at the runway. Also known as the “palace fabric” Kurna was used for palace wearings back in the ancient Ottoman Empire. The textures and colours do signify the different shades of life, such as the black and White parts signify her determined and royal temperament.

London based Turkish designer Bora Aksu received his first acclaim when he graduated from Central St Martin’s MA in 2002. Hailed as ‘the star of the show’ by The Daily Telegraph, The Guardian and The Independent, Bora’s collection also attracted the eye of Domenico Dolce and Stefano Gabanna who purchased pieces to use as inspiration. 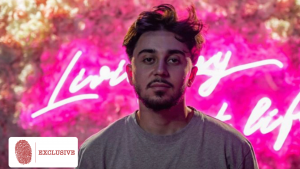