London’s fire commissioner says the Grenfell Tower blaze must be a “turning point”, calling for sprinklers in all high-rise council flats. 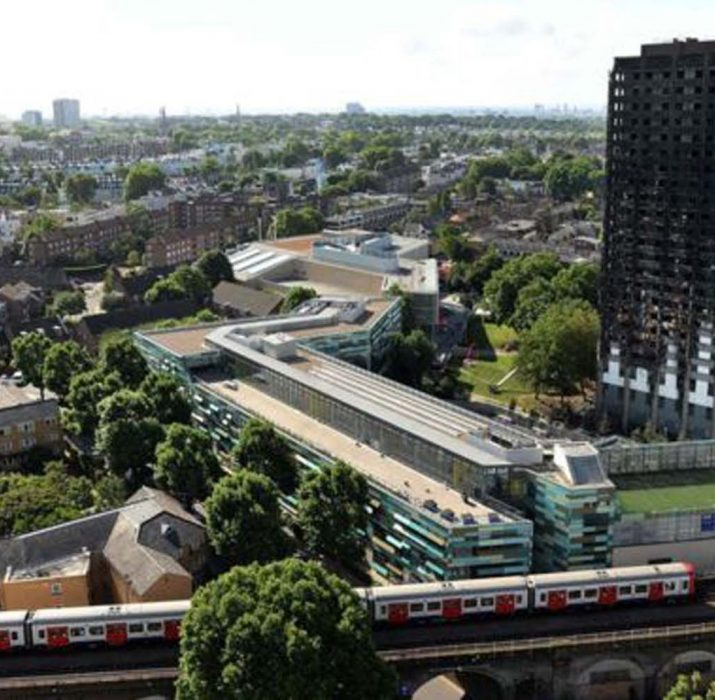 London’s fire commissioner says the Grenfell Tower blaze must be a “turning point”, calling for sprinklers in all high-rise council flats.

At least 80 people died when fire engulfed the west London block in June.

A BBC Breakfast investigation which focused on half the UK’s council and housing association-owned tower blocks found just 2% have full sprinkler systems.

Of those, 68% have just one staircase through which to evacuate.

A public inquiry will look at the causes of the fire, the adequacy of high-rise regulations, Grenfell Tower’s refurbishment, and the actions of public authorities before and after the blaze.

The inquiry will hold its first hearing on Thursday, with an initial report due by Easter.

The Department for Communities and Local Government says it will consider whether to retrofit sprinklers based on the inquiry’s recommendations.

Dany Cotton, commissioner of the London Fire Brigade, said: “I think Grenfell should be a turning point.

“I support retrofitting – for me where you can save one life then it’s worth doing.

“This can’t be optional, it can’t be a nice to have, this is something that must happen.

“If that isn’t one of the recommendations (of the Grenfell Tower inquiry) then I will be so very disappointed.”

In 2007, sprinklers were made compulsory in new-build high rises over 30 meters tall in England.

This requirement was not applied retroactively so did not apply to Grenfell Tower, which was built in 1974.

Croydon Council, in south London, has taken the decision to retrofit sprinklers in its 25 high-rise blocks at a cost of £10m.

“It brings home to you as a council that there are a lot of things you do, but this one is about saving lives.”

The council says the Department of Communities and Local Government failed to offer any financial support to install sprinklers when the council requested it earlier this year.

In a letter to the council, Housing Minister Alok Sharma said “It is the landlord’s responsibility to ensure people are safe, and cost considerations should not get in the way of this.”

He did say support would be provided to prevent crucial safety work from falling through on cost grounds.

Six people were killed in the fire in Lakanal House, in Southwark, London, in July 2009.

“Nothing compares to them in saving lives,” he said.

Evidence from the US shows that deaths per thousand reported fires were 87% lower where sprinklers were fitted. (BBCNEWS)