Alevi federations throughout Turkey and Europe, including British Alevi Federation are set to protest the education system in Turkey. 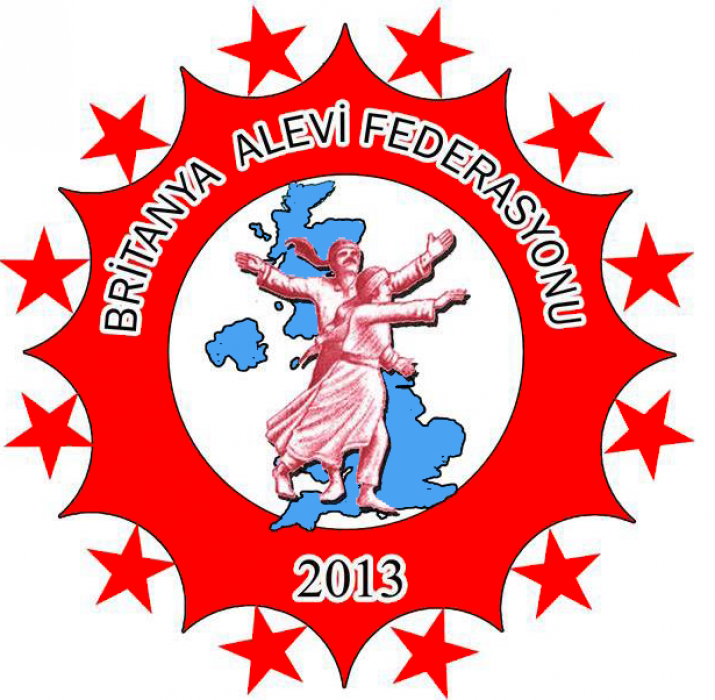 Alevi federations throughout Turkey and Europe, including British Alevi Federation are set to protest the education system in Turkey.

Alevi federations in Europe and Turkey will be meeting in İstanbul on 17 September Sunday at Kartal Square. Federations mutually stated that the protest will be against the reformed education curriculums that ‘neglect’ science and ‘democratic’ structures. The protest will stand for a plead to obtain a ‘democratic’ education system.

Britain Alevi Federation chair İsrafil Erbil, in his announcement said: “In the New Turkey only privileged groups like Sunnis and Turkish people can benefit from the education system. This dictatorship will never benefit anyone nor will benefit to the democracy in Turkey.”

Upon Mr Erbil’s statement, Manchester Cemevi also published a statement following the cause.

“We all know that Turkey’s education system is not rooted on scientific, secular, democratic and universal foundations. As Manchester Cemevi we must say that we are against all discrimination enterprises. We care about science, philosophy, art rather than dogmatic oppressions at schools…Our solidarity is for standing against assimilation but standing beside democracy and secularism.