McDonald’s faces its first strike since it opened in the UK in 1974, as well as protests by unions and the public at several restaurants over pay and working conditions. 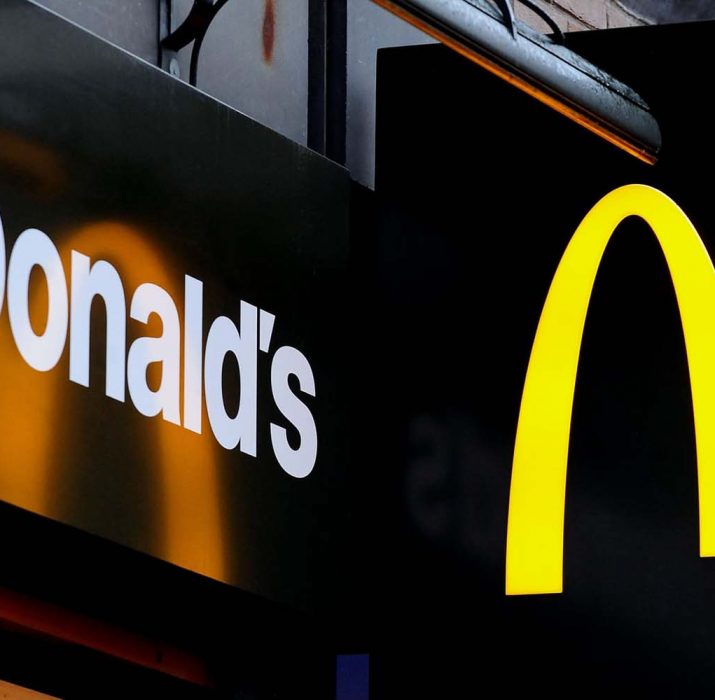 McDonald’s faces its first strike since it opened in the UK in 1974, as well as protests by unions and the public at several restaurants over pay and working conditions.

About 40 staff will go on strike on Monday at two restaurants in Cambridge and Crayford, south-east London, after a ballot in favour of industrial action amid concerns over low wages and the use of zero-hours contracts.

The chain has been one of the biggest users of zero-hours contracts in Britain, although it has recently started offering workers the option of moving to fixed hours.

The Bakers, Food and Allied Workers Union, one of Britain’s oldest trade unions, said staff were demanding a wage of at least £10 an hour, more secure working hours and union recognition.

The strike has been backed by Jeremy Corbyn. In a statement, the Labour leader said: “Our party offers support and solidarity to the brave McDonald’s workers, who are making history today. They are standing up for workers’ rights by leading the first ever strike at McDonald’s in the UK.

“Their demands – an end to zero-hours contracts by the end of the year, union recognition and a £10 per hour minimum wage – are just, and should be met.”

McDonald’s said those taking action represented 0.01% of its UK workforce and said the dispute was related to its internal grievance procedures.

Staff in Cambridge and Crayford will mount early morning picket lines before attending a rally in Westminster.

The spokesman added: “We are proud of our people at McDonald’s. They are at the heart of all we do and we work hard to ensure that our teams are treated fairly. Our internal processes underpin that commitment.”