Teenager dies and man arrested after moped crash in Enfield 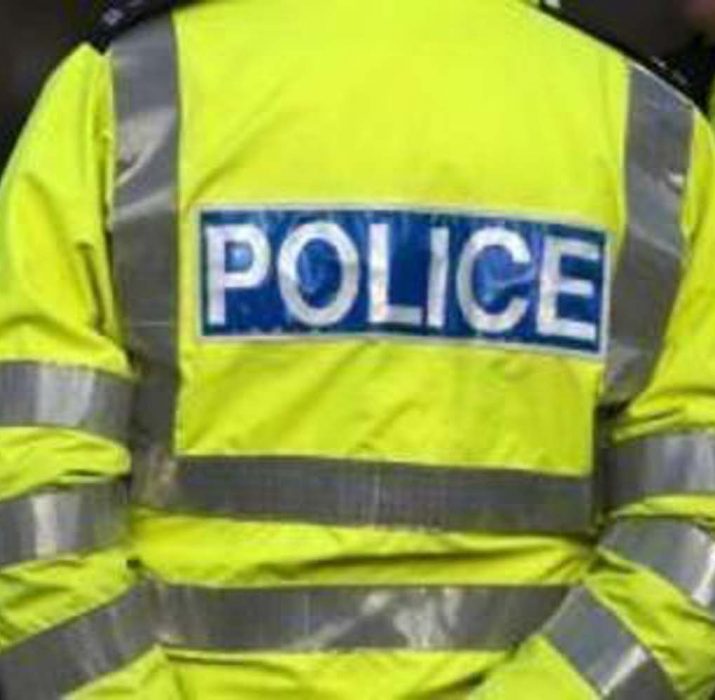 Police were called to London Road, at the junction with Essex Road, Enfield, on Sunday, August 5 at 3.12am, to a car which had crashed with a moped. The 18-year-old was found dead at the scene.

His next-of-kin have not yet been informed. A second man, 19, the pillion moped passenger, was found injured nearby. He was taken to hospital by the London Ambulance Service with non-life threatening injuries.

The driver of the car, a man, has been arrested on suspicion of causing death by dangerous driving. He is currently in custody at a north London police station.

Detectives from the Met’s Serious Collision Investigation Unit are investigating.