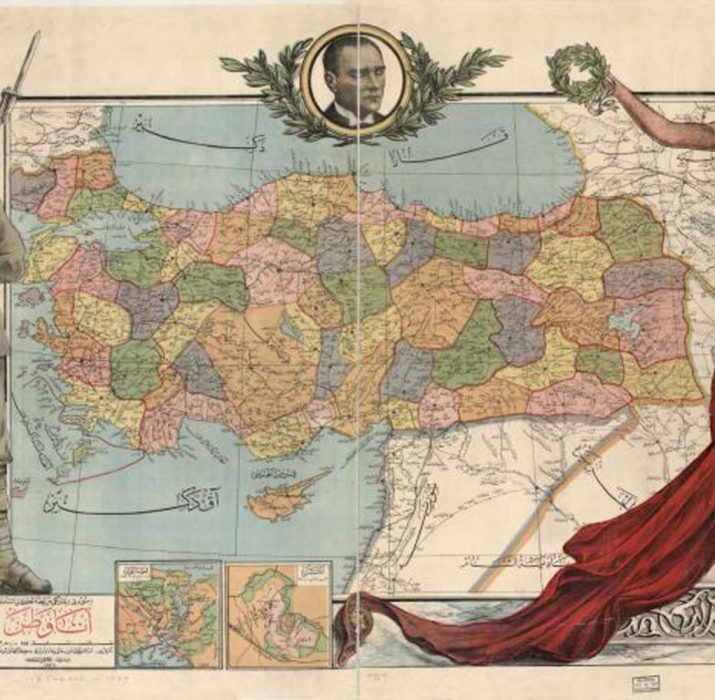 The statement said: “The treaty of Lausanne, is the one and only sign that celebrates the independence of Turkey with its modern and secular prospects. It is a resistance against imperialism, and revolutionary enterprise that with the leadershio of Atatürk, it led to the modernisation of Turkey. We celebrate this day fully with our hearts.”

What is the Treaty of Lausanne?

This treaty was signed on 24th of July 1923. The Sevres peace treaty imposed by the Allies on the Ottoman Empire after World War I had virtually destroyed Turkey as a national state. The treaty was not recognized by the government under Mustafa Kemal Pasha (later known as Atatürk). After the overthrow of the sultan during the War of Independence, Atatürk’s government was in a position to request a new peace treaty. Accordingly, the signatories of the Treaty of Sevres and delegates of the USSR (excluded from the previous treaty) met at Lausanne, Switzerland. After lengthy negotiations a peace treaty was signed in 1923.