German tour operators are voicing strong demand for Turkey this summer, despite political disagreements between Berlin and Ankara. 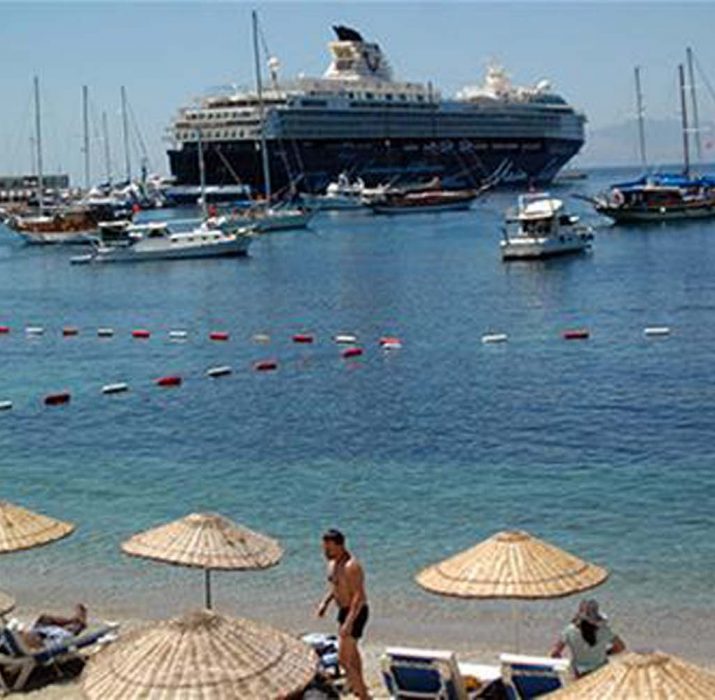 German tour operators are voicing strong demand for Turkey this summer, despite political disagreements between Berlin and Ankara.

TUI, the country’s biggest tour operator, on July 25 said demand for last-minute travel to Turkey had increased recently.
“Many tourists decide to travel to Turkey because of the significantly lower prices for a holiday there compared with other destinations. They also have many more alternatives when choosing a hotel,” Bernd Hoffmann, a TUI spokesman, told Anadolu Agency.
Amid recent political tensions between Germany and Turkey, Berlin last week unveiled several economic measures intended to increase pressure on Ankara as well as urging its citizens to exercise caution when travelling to Turkey.
However, according to the TUI, this move has not had a major impact on bookings for Turkey so far.
“The [German] Foreign Ministry has amended the travel and security information for Turkey, but it did not issue a travel warning,” Hoffman said, adding that German tourists were travelling to Turkey as usual.        Songül Göktaş-Rosati, managing-director of Öger Tours, said there had been a “positive trend” especially in last-minute travel packages, compared with last year.
“Turkey offers everything a perfect holiday destination requires: wonderful hotels, very hospitable people, long sandy beaches, beautiful bays, a rich culture and excellent food,” she said.
FTI Group, another leading tour operator, also voiced optimism for a rise in demand for Turkey.
“Currently, we have a double-digit percentage increase in sales and visitors, compared with the previous year,” the company said in a statement on July 25.
The German Foreign Ministry’s updated travel advice for Turkey did not change the group’s holiday offers for its customers.
“We do not observe any deep concern among our customers, nor a major change in their booking behaviors, since the Foreign Ministry updated its travel information,” a spokeswoman for the company said.
Turkey is one of the most popular travel destinations for German holidaymakers, but the number of visitors declined in the last two years, largely due to safety concerns and conflicts in countries neighboring Turkey.
In 2016, 3.9 million German tourists traveled to Turkey.