In the wake of controversial regulations imposing security checks for passengers heading to Northern Cyprus, a local MP’s open letter to the Ministry of Transport gained a level of concern amongst Turkish Cypriots. 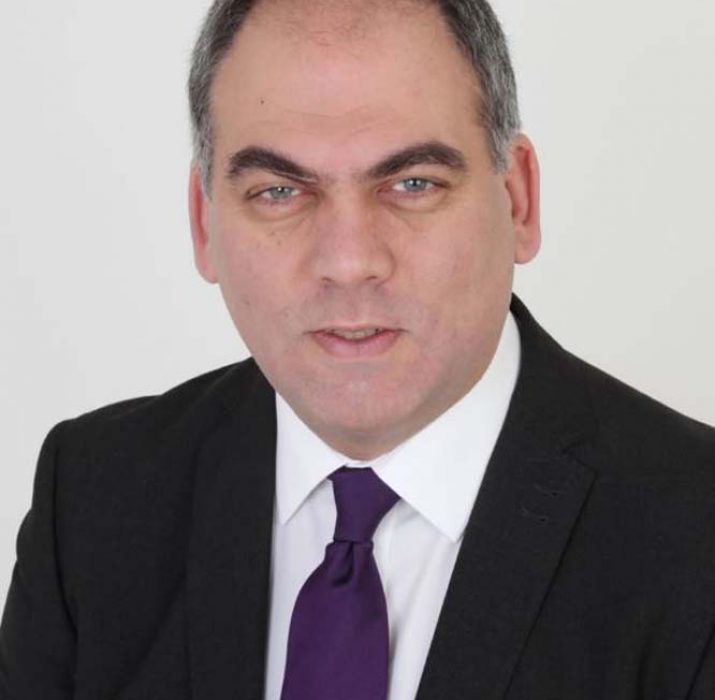 In the wake of controversial regulations imposing security checks for passengers heading to Northern Cyprus, a local MP’s open letter to the Ministry of Transport gained a level of concern amongst Turkish Cypriots.

The letter that inquiries for more information on the measurements to the security checks to take place in Turkey, MP Bambos Charalambous’ reference to Northern Cyprus as “occupied territory” echoed a chain of reactions amongst Turkish speaking communities.

The letter that was leaked online, states the following statements:

I am writing on behalf of my constituents, many of whom are concerned about the recent Department of Transport instruction to Pegasus Airways regarding flights to the occupied northern part of Cyprus.

Please can you advise as to which measures were introduced regarding security checks for flights in Turkey bound for the occupied territory?”

In the wake of the leakage of the letter, Cypriot Turkish Communities Association board of directors member Işık Vedat said:

“It is saddening to see an MP using biased and sided language in his e-mails. We condemn such discriminative language. As you might remember, at our Northern Cyprus festival, another MP Iain Duncan Smith had said this new regulations on Cyprus-bound flights are wrong and he would carry this matter on to Parliament.”

“In addition to the fact that the flight regulations have been very saddening, seeing an MP using sided approach is unfortunate”