Credit and debit card surcharges to be banned

Consumers are no longer to be charged extra for paying by debit or credit card, the government has said. 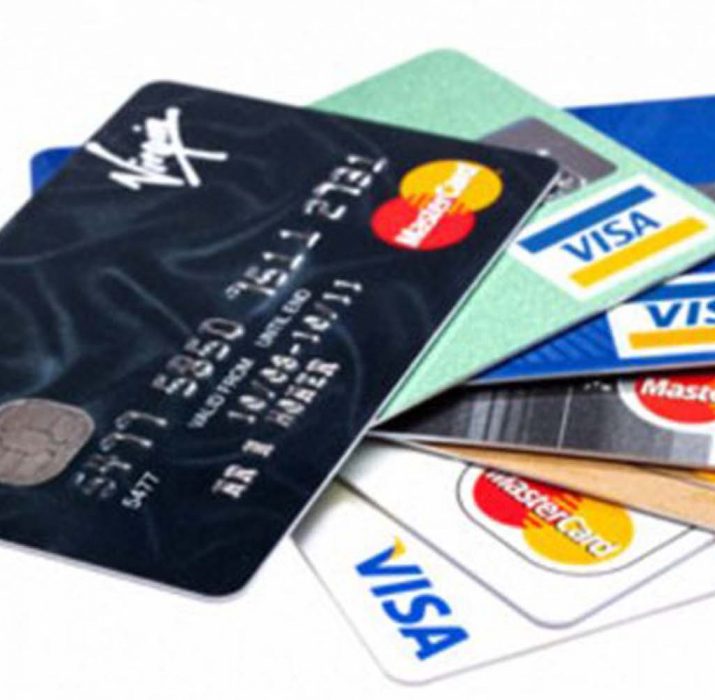 Consumers are no longer to be charged extra for paying by debit or credit card, the government has said.

From January next year, businesses will not be allowed to add any surcharges for card payments.

The worst offenders currently are airlines and food delivery apps, and small businesses which typically add a fee for cards.

In 2010 alone consumers spent £473m on such charges, according to estimates by the Treasury.

It follows a directive from the European Union, which bans surcharges on Visa and Mastercard payments.

However the government has gone further than the directive, by also banning charges on American Express and Paypal too.

Campaigners welcomed the move, saying it was great news for consumers.

At the moment those booking airline tickets with credit cards pay an extra 3% with Flybe, with a minimum payment of £5.

Customers of Ryanair and Norwegian pay 2%.

However Flybe has already promised to get rid of the minimum payment, and cut its charges.

Several airlines, including Monarch and British Airways, have reduced their charges in the last year.

Take-away food apps are also amongst the highest-charging businesses, the Treasury said.

Both Hungry House and Just Eat add 50p to the bill for paying by card.

Many local authorities also levy charges of around 2.5%. The DVLA will also have to change its card payment policy.

The change in the law is likely to mean some companies will simply put up their prices, to cover the extra costs they bear with card payments.

Banks typically charge large retailers between 10p and 20p for each debit card transaction, or 0.6% for credit cards.

“Maybe they will bump the price up,” said James Daley, the managing director of Fairer Finance, which has been campaigning for the change.

“That’s fair game. You have to take customers’ money somehow. And it’s not reasonable to add that cost on at the end of the process.

Why not put it in the headline price?”

There is also a question as to how the ban will be policed. Under the Consumer Rights Regulations, businesses are only allowed to charge a sum that reflects their own costs in processing a transaction.

But Mr Daley said many businesses are in breach of the regulations.

Some small shops charge a fee for the use of a card – but they are also have to pay more to the banks for processing such transactions.(BBCNEWS)