As a long-term charity based in London that has successfully bonded Turkish speaking communities with the UK and beyond, Da-Mer’s long awaited Arts and Culture Festival came to an end with a grand celebration on Clissold Park on 2 July. 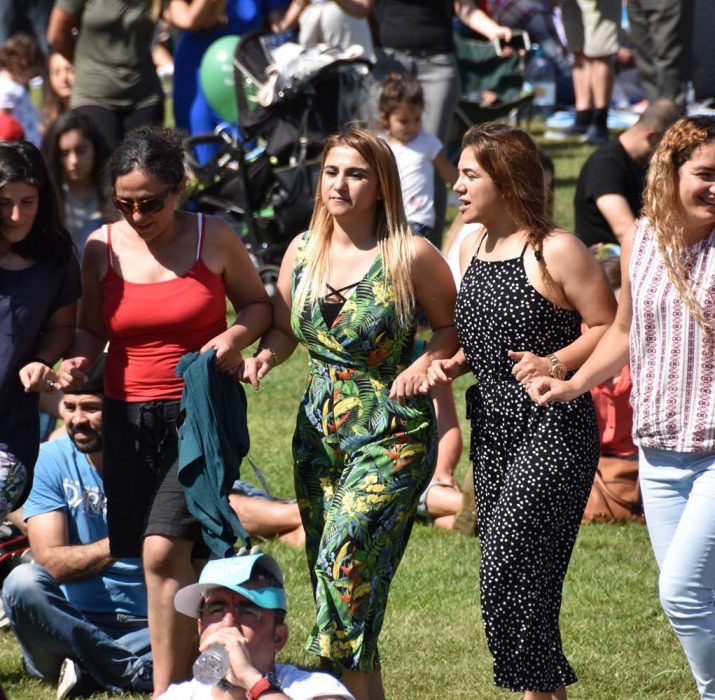 As a long-term charity based in London that has successfully bonded Turkish speaking communities with the UK and beyond, Da-Mer’s long awaited Arts and Culture Festival came to an end with a grand celebration on Clissold Park on 2 July.

A common press release said and celebrated the festival as:

“This year’s festival also draws on the current social issue and needs our communities encounter and seeks to provide a platform for sections of communities to come together, discuss their issues and enjoy themselves. Once again we will send strong messages of furthering the harmonious interaction between sections of the society.

“The festival events, made up of children’s and youth events, of discussions and drama performances, are spread over a month (14 June – 2 July) at venues in Hackney and Haringey, ending with the long-established park festival that will take place in Clissold Park on Sunday, 2nd July. “

GRENFELL AND HARINGEY’S HDV WAS TACKLED

Day-Mer’s president Aslı Gül, in her speech, commemorated the Grenfell tower by also referring to the events of past Sivas massacre. Milena Jackson, in her speech, criticized the Haringey Development Vehicle which has been approved by the council last week as a Project that prospects demolition of current houses and building new homes. Since Haringey Council defends that The Haringey Development Vehicle (HDV) will bring billions of pounds of investment to the borough through an innovative 50/50 partnership between the council and development partners Lendlease, it is still unknown if the project will be of a more gentrification or renovation.