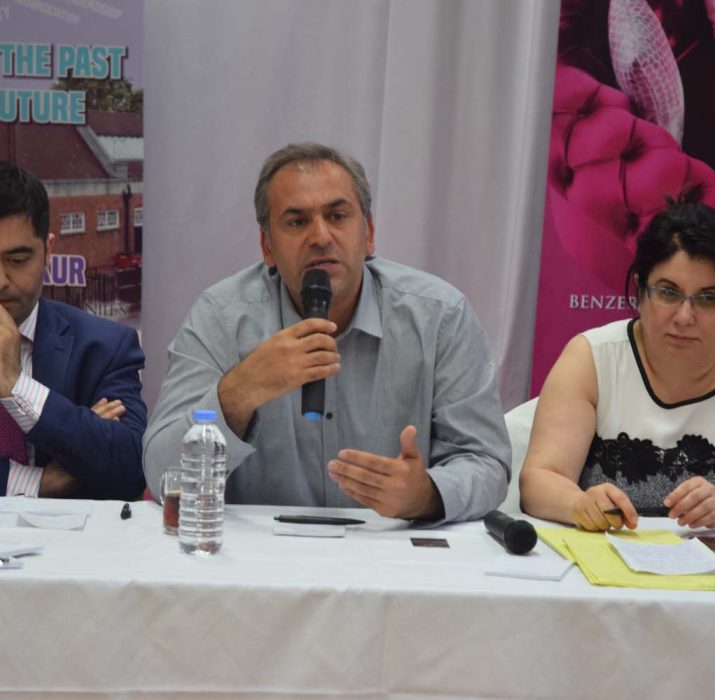 The event that was also live broadcasted via DEM-radio, stood for being a special live stream session under the programme “Within Life” presented by İbrahim Şen. İsrafil Erbil, from Britain Alevi Federation opened up the pale by referring to the aftermath of the election. Mr Erbil said that the Turkish speaking community should now think very clearly and delicately to decide which side they should pick, whether it is more Labour, or more Conservative.

Ahmet Sezgin, from Day-Mer, on the other gave insights on the reasons by the EU referendum was put forward on the agenda in the first place, which was tied with the former PM David Cameron’s political deeds, according to Mr Sezgin.

“We need to see our representatives at the British Parliament really listen to us and do what is necessary for our voices to be hard – whoever does this, will gain our community’s enduring trust.” Said Mr Sezgin.

Labour’s candidate for Westminster, İbrahim Doğuş made remarks upon the history of Labour Party, outlining the political past of Labour should be studied and then criticized if necessary.

The event that lasted for 1 and half hours, also comprised a Q/A session in the end.