Detectives have released CCTV footage of three men after jewellery and an antique coin collection were stolen from a house in south-west London. 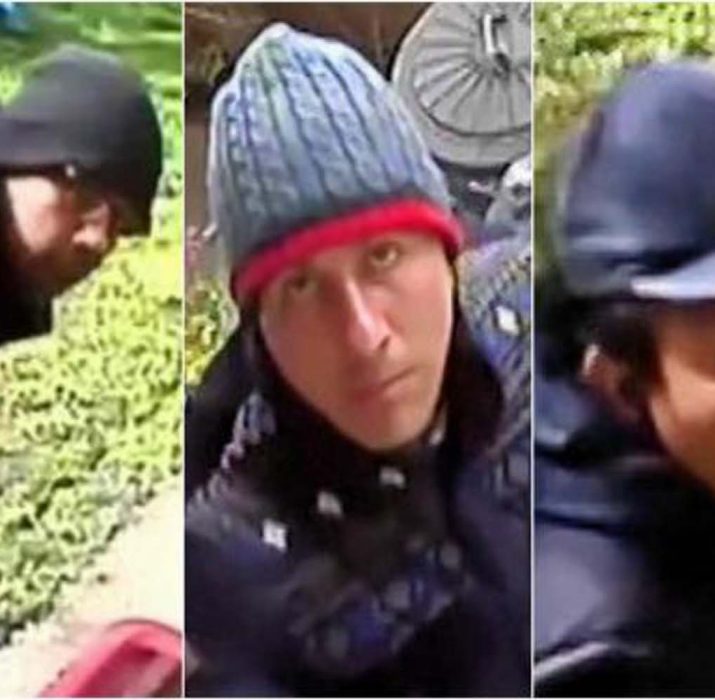 Detectives have released CCTV footage of three men after jewellery and an antique coin collection were stolen from a house in south-west London.

In the footage, one man is seen approaching the front door of a home in Wimbledon, where he appears to examine the doors and windows. About 40 minutes later, two different men were caught on CCTV leaving the house through the back garden.

Scotland Yard said they noticed a CCTV camera and cut the wires.

The burglars stole a quantity of jewellery and an antique coin collection in the burglary in Durnsford Road, on Sunday, March 27, police said.

Officers had been called at about 7.30pm that evening when the homeowners returned to find their jewellery stolen.

Detective Constable Meechok Maingarm, of Merton CID, said: “We have very clear pictures of the three men we would like to speak to following this burglary and I am sure someone will recognise them. If you have any information that could assist the investigation please contact police.”