TWPA elects the new board of directors

Turkish Woman Philanthropic Association members gathered together last week to hold an annual general meeting to elect the new board of directors. 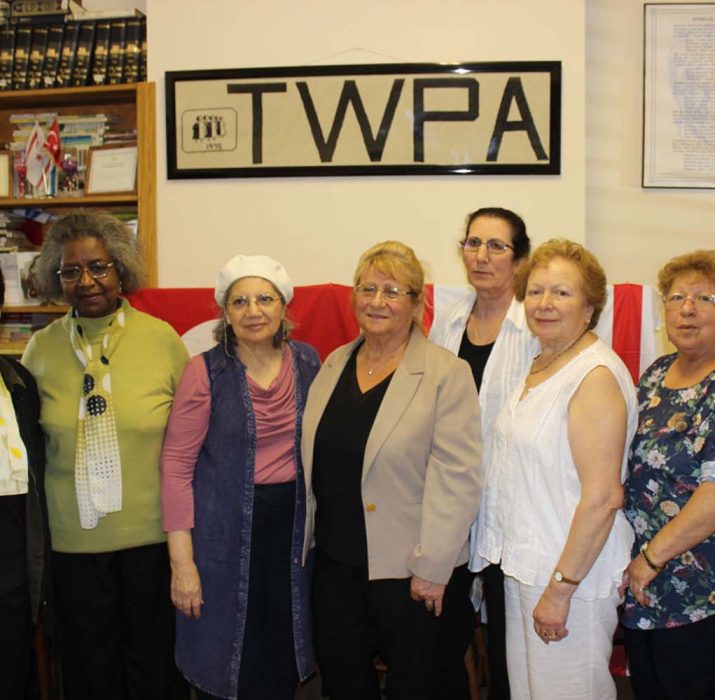 Turkish Woman Philanthropic Association members gathered together last week to hold an annual general meeting to elect the new board of directors.

The former president Sinem Arıca, who had been in charge for 2 terms opened the session with thanking the members and contributors after two terms of significant successes that the charity has achieved. The program started off with a commemoration for the London attack victims, followed by a minute of silence and then reciting of the Turkish National Anthem.

Reading the action plan from the two terms, Mrs Arıca went through a series of successes that enriched TWPA including educational, cultural, philanthropic and seminars. Summing the two past seasons, Mrs Arıca said:

“I proudly would like to state that our achievements have been constantly enduring during the last two terms. On my 10th month of administration, as I promised, I secured our building here in Turnpike Lane by making it possible to pay our mortgage debt and made this centre a place for everyone.

“I do know and believe whoever comes after me and my team will cherish what we are leaving and will work only for the better.”

Upon the voting, the new president of the association was revealed as Ayşe Doğan.

The rest of the board was clarified as follows: