Theresa May has said sorry to the Tory MPs and ministers who lost their seats as a result of her decision to call a snap general election which cost the Conservatives their majority. 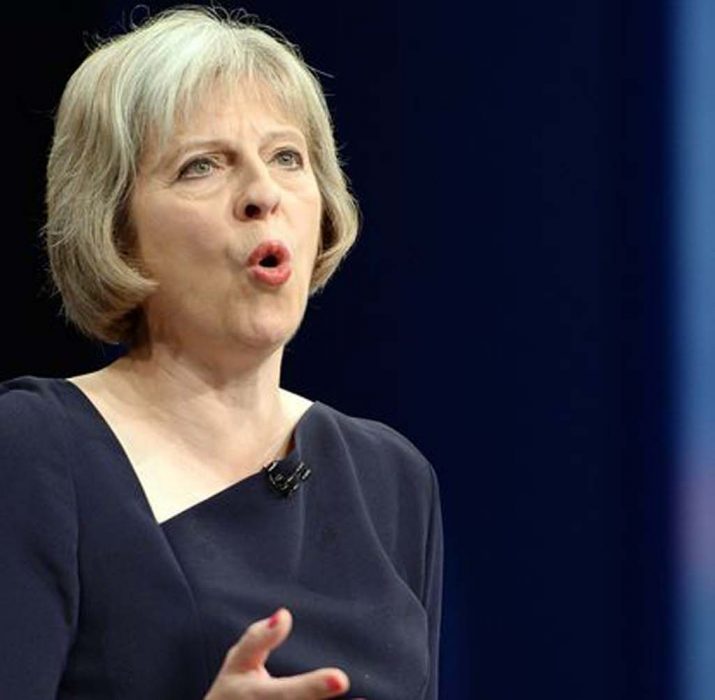 Theresa May has said sorry to the Tory MPs and ministers who lost their seats as a result of her decision to call a snap general election which cost the Conservatives their majority.

A disastrous set of election results have left Mrs May clinging onto power with the Prime Minister forced to pursue a deal with the Democratic Unionist Party (DUP) to stay in Downing Street.

She had been hoping to boost her mandate for Brexit negotiations but the Tories actually lost seats and fell below the 326 needed to form a majority government.

She has set out her intention to form a minority government which will be entirely reliant on the DUP’s 10 MPs to pass its legislation in parliament.  Mrs May’s decision to remain in post despite her failure to deliver the resounding Tory victory she had been aiming for has prompted widespread condemnation, with opposition leaders including Jeremy Corbyn calling on her to resign.

Speaking in Downing Street after outlining her intentions form a minority administration to the Queen at Buckingham Palace Mrs May said: “What the country needs more than ever is certainty and having secured the largest number of votes and the greatest number of seats in the General Election it is clear that only the Conservative and Unionist Party has the legitimacy and ability to provide that certainty by commanding a majority in the House of Commons.”

Mrs May said her minority administration will “guide the country through the crucial Brexit talks that begin in just 10 days” as she insisted the Tories will be able to work together with the DUP in the “interests of the whole UK” as she pledged to “get to work”.

Meanwhile, Mrs May said sorry to her colleagues who lost their jobs.

She said in an interview on Friday afternoon: “I had wanted to achieve a larger majority but that was not the result that we secured and I am sorry for all those candidates and hard working party workers who weren’t successful but also particularly sorry for those colleagues who were MPs and ministers who had contributed so much to our country and who lost their seats and didn’t deserve to lose their seats.