WITH the UK leaving its membership of the European Union as of January 31, 2020, until the end of this year, EU rules continue to apply during the process called “transition period”.

Meanwhile between Turkey and the UK, Ankara Agreement retains its validity. As it is known, Turkish citizens could obtain the right to trade and reside in the UK by applying for a self-employment visa with this agreement. By 2021, this situation ends. In other words, there is only four months left to apply for Ankara Agreement. 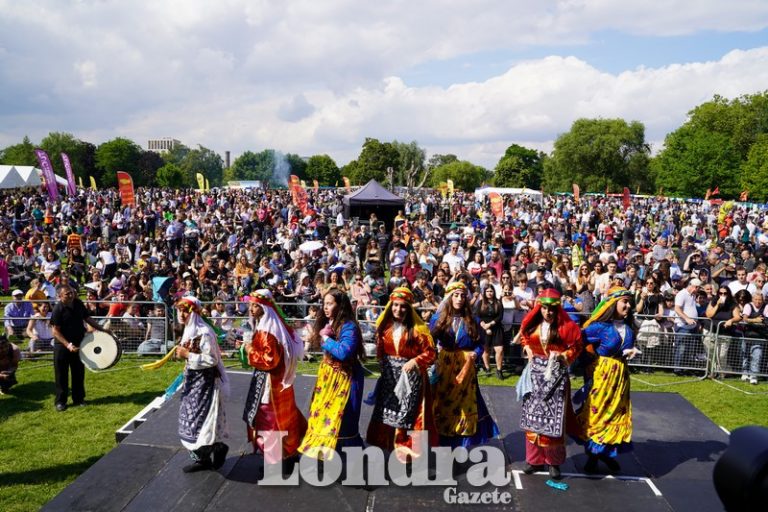 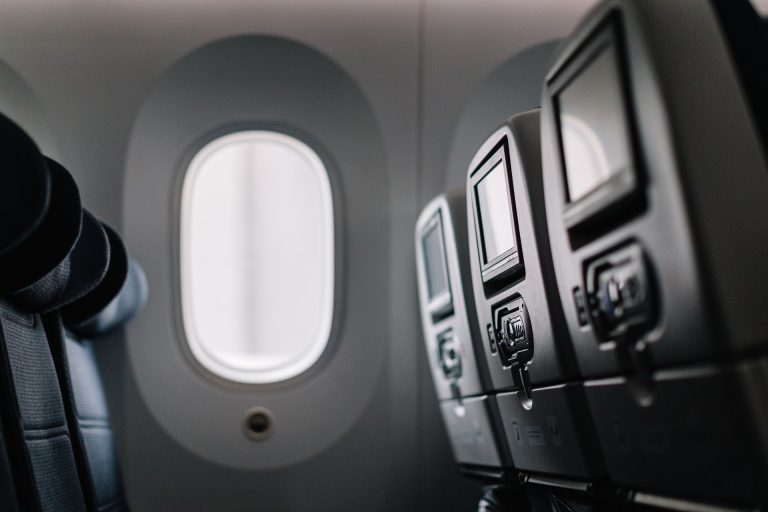 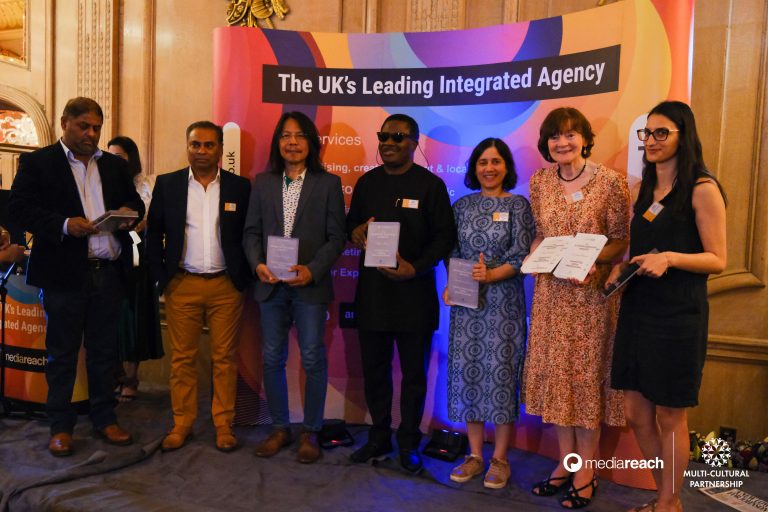 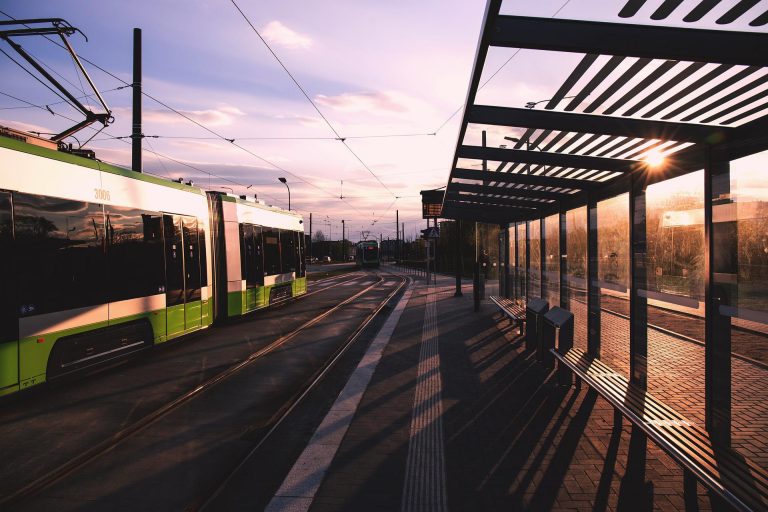 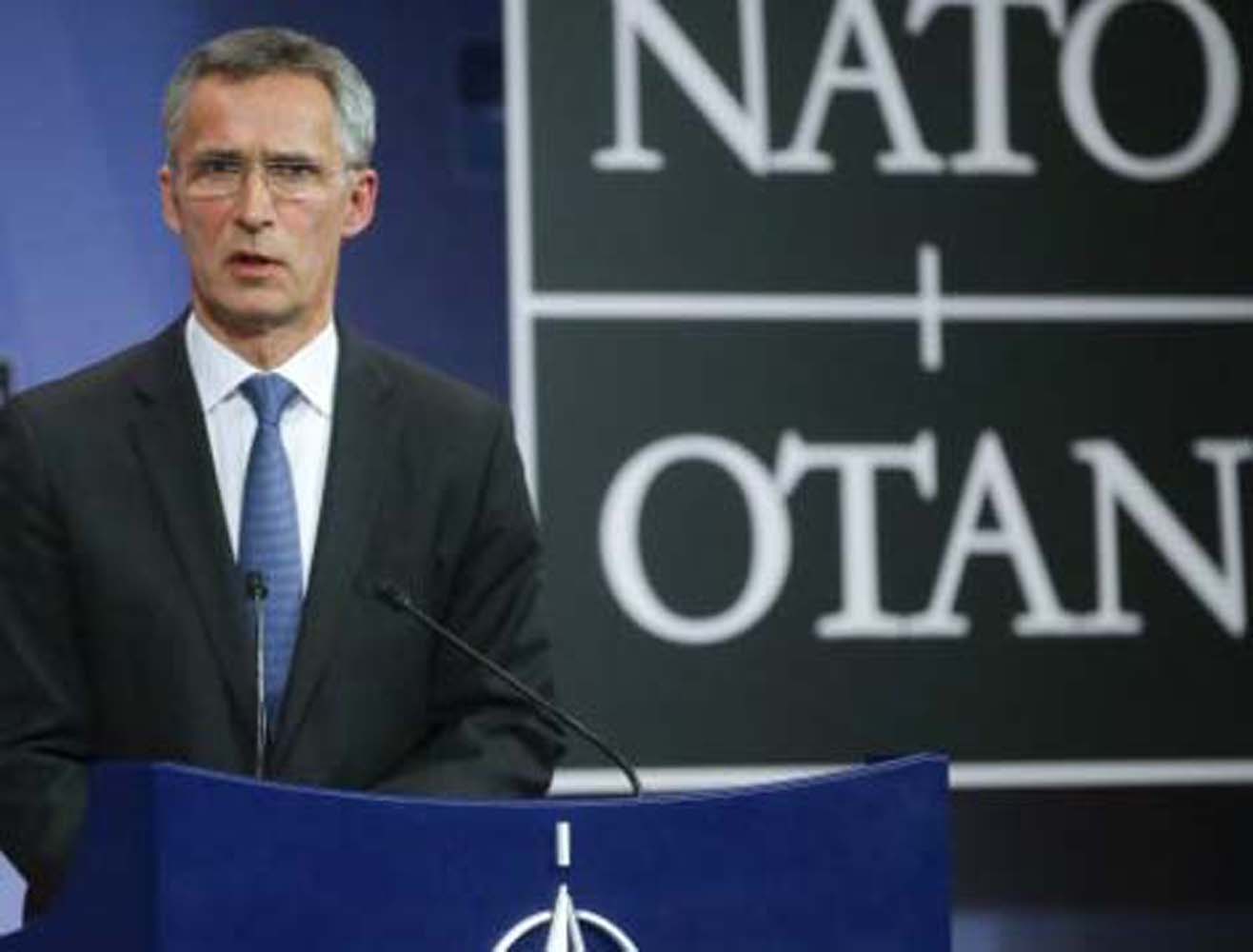 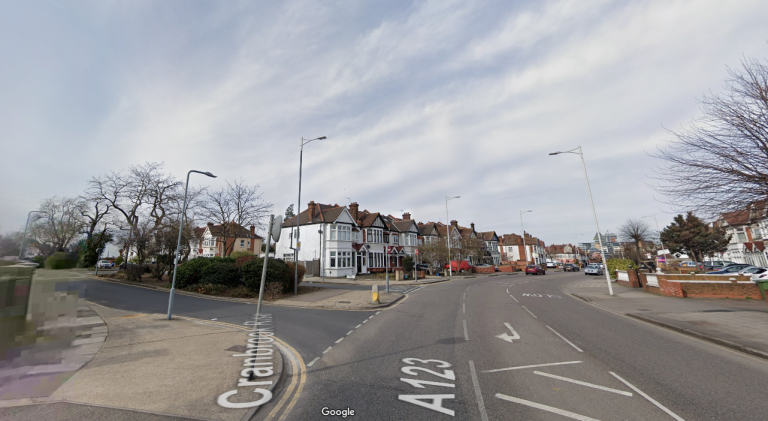