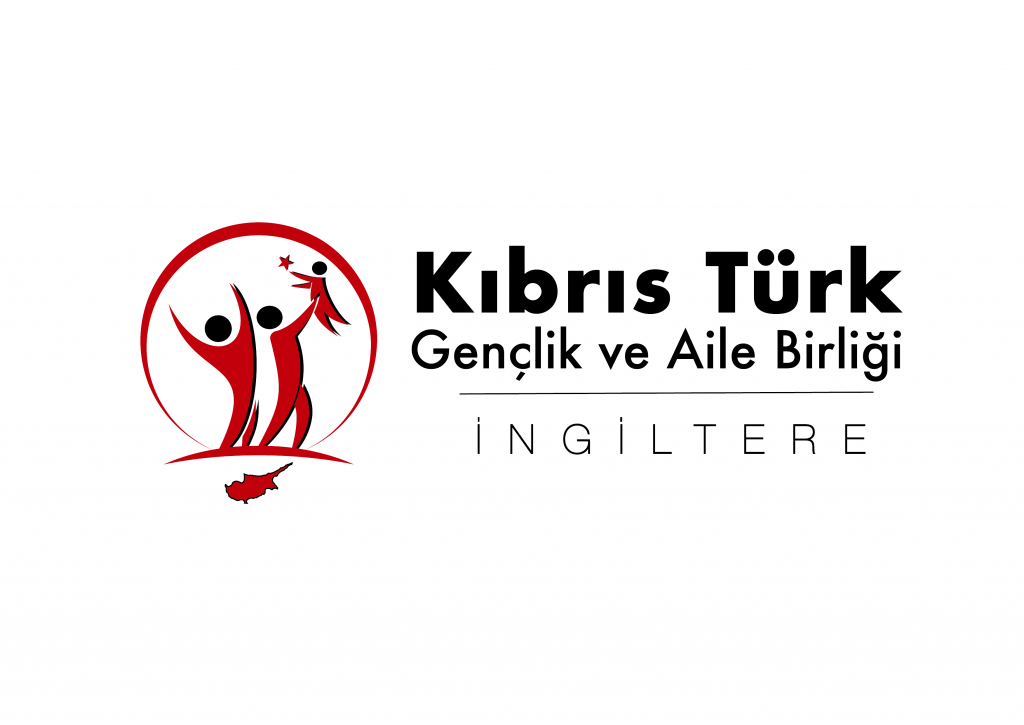 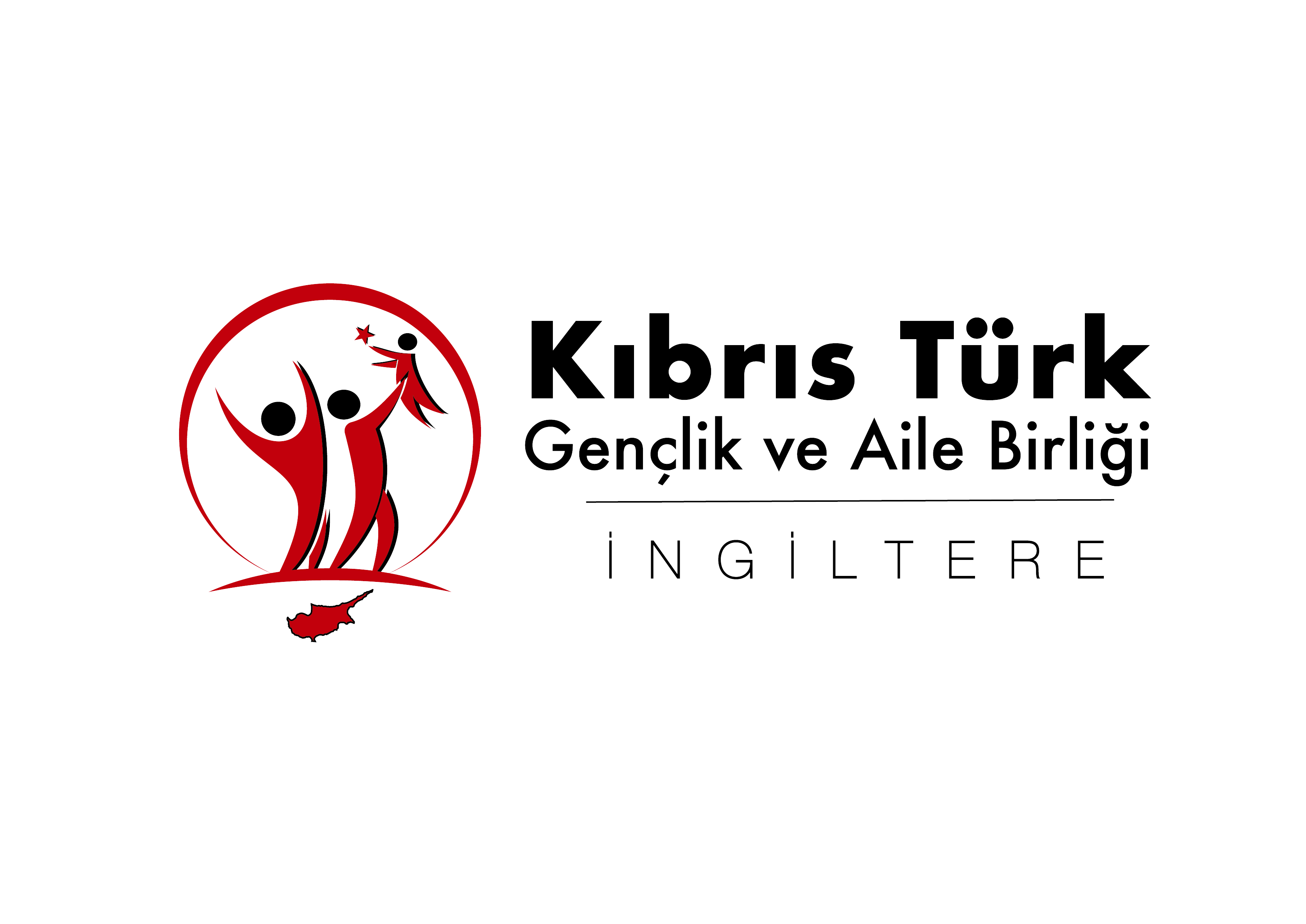 “A census will be held on 21 March 2021 in England, Wales, Scotland and Northern Ireland, which make up the United Kingdom.

The census called ‘Census 2021’ can be done by filling out the forms sent to homes before 21 March 2021 or by using the internet code number on these forms at www.census.gov.uk. As Turkish Cypriot’s living in Britain, we must mark ourselves as “Turkish Cypriot” in the ethnic identity section to show our power officially.

It is a great opportunity for us to find out the population number of Turkish Cypriots living in Britain by filling in the census forms and answering the question regarding the ethnic group correctly.

Turkish Cypriot Youth and Family Association England will be a follower of this issue. “