Adele takes the Grammys by storm and refuses an award

Superstar Adele scooped the coveted Best Album gong at the Grammys – but her acceptance speech was anything but conventional. 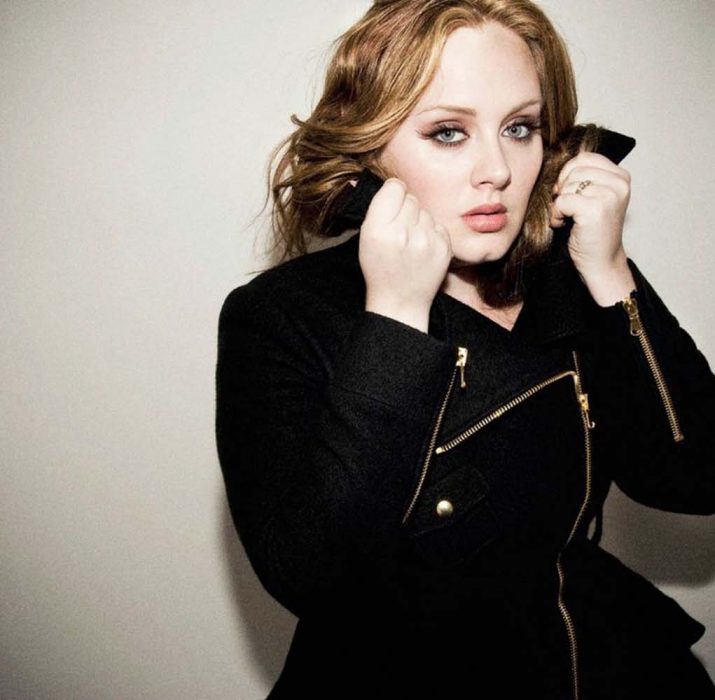 Superstar Adele scooped the coveted Best Album gong at the Grammys – but her acceptance speech was anything but conventional.

Adele teared up after winning the album of the year, giving a huge shout out to Queen Bey, who was also nominated in the top category.

Refusing the award, the south London singer said: “I can’t possibly accept this award, and I’m very humbled and very grateful and gracious but my life is Beyonce, and the album to me, the Lemonade album, Beyonce, was so monumental, and so well thought out.”

“And so beautiful and soul bearing and we all got to see another side of you that you don’t always let us see, and we appreciate that.”.

“And I love you. I always have. And I always will.”

She then broke the award in half, to give a piece to Queen Bey – which made Twitter explode.

A fan wrote: “Adele broke her Grammy for Beyoncé someone is a “Mean Girls” fan.” Another added: “Adele Broke her Grammy and gave the other half to Beyonce! Legit straight out of Mean Girls!”