Homerton stabbing: Man chased and knifed by gang is fighting for his life

A man who was chased and stabbed repeatedly by a gang of thugs is fighting for his life in hospital. 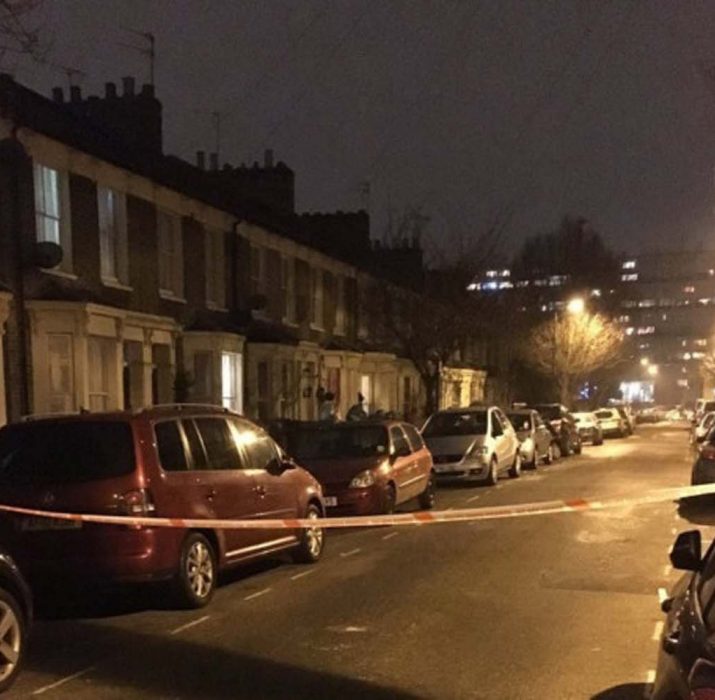 A man who was chased and stabbed repeatedly by a gang of thugs is fighting for his life in hospital.

Police and the London Ambulance Service raced to the scene in Harrowgate Road, Homerton, last night just after 6pm.

The victim, a man in his 20s, was found suffering a “number of stab wounds” according to Scotland Yard.

He is in an east London hospital with “life-threatening injuries”.

A spokesman for the Met said: “At this early stage detectives believe that the victim was chased by a number of individuals before being stabbed. They made off from the scene shortly afterwards.”

Police are now appealing for witnesses. Anyone who witnessed the stabbing or has any information is asked to call detectives at Hackney CID on 101 or call Crimestoppers anonymously on 0800 555 111.

Another man, in his 30s, was left fighting for his life after he was stabbed in Kingsland High Street, Dalston, at 5am on Sunday. He has since pulled through, and is recovering in hospital.