Atatürkist Ideology Charity on the Republic martyrs and Ugur Mumcu 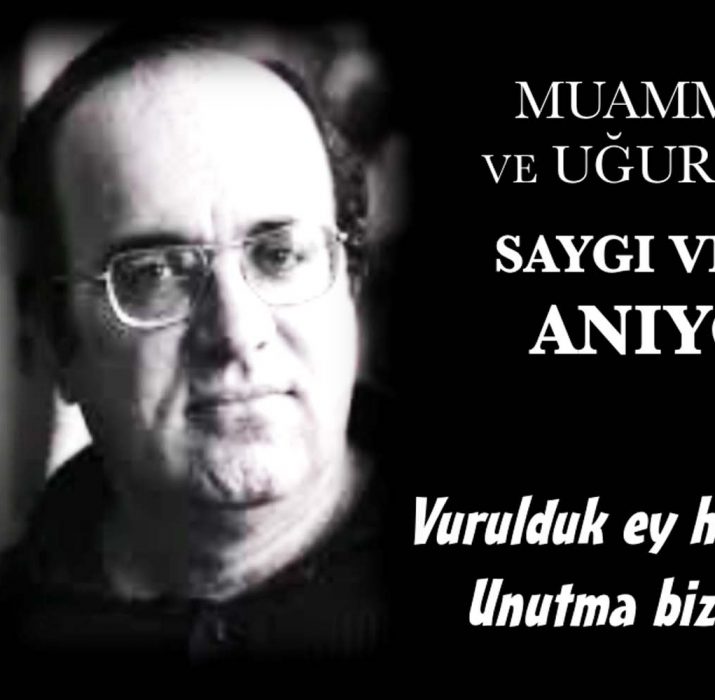 “In these days of blurry futures and prospects, it shouldn’t be surprise that we still look for people like Uğur Mumcu and how he has never been replaced. He was a true investigative journalist.

The press release also included a passage from one of Mumcu’s articles on the Cumhuriyet Paper on 12 November 1985. It follows as:

The press statement commemorated and remembered Mumcu as a true Kemalist.

Mumcu, as an investigative journalist, had started writing columns for Cumhuriyet daily in 1975, which he carried on doing so until his death. He mainly focused on Counter-Guerrilla and foreign intelligence activities in Turkey, by tackling and creating important reports regarding their possible relations to terrorist/separatist groups. Even if several court decisions in early 2000s sentenced different perpetrators for the assassination, instigators behind the assassination were never truly uncovered.

Mumcu’s assassination is among “unidentified murders” of early 1990’s, in which dozens of journalists, academicians, bureaucrats and businessmen were affected by.