A man has been found guilty of his part in the death of his former friend who he thought was having an affair with his ex-wife. 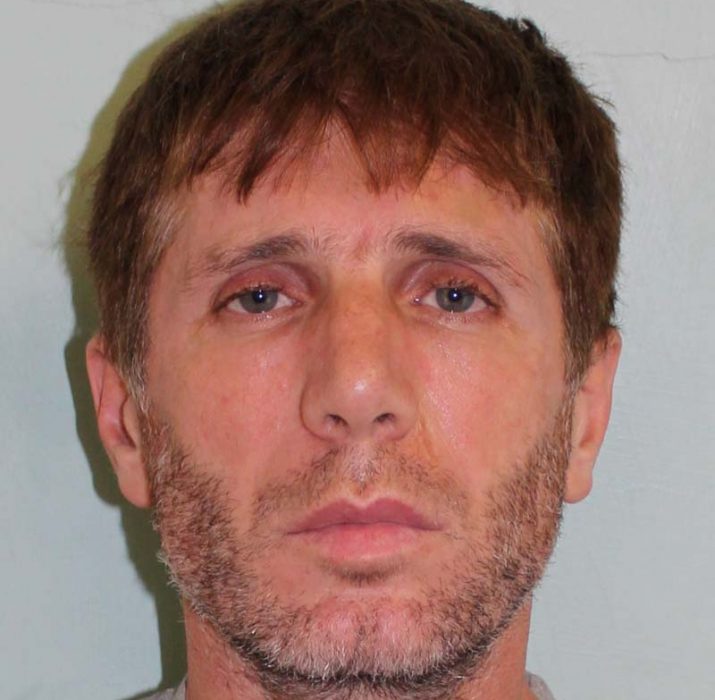 A man has been found guilty of his part in the death of his former friend who he thought was having an affair with his ex-wife.

Huseyin Akkoyun, 47 (15.08.1969), of Homerton High Street, E9 was found guilty at Southwark Crown Court on Thursday, 12 January of the manslaughter of 49-year-old Mehmet Degerli in Hackney.

He will be sentenced at the same court on Friday, 12 January.

The court heard how on Tuesday, 7 June 2016 Mehmet Degerli had gone to meet a female friend at approximately 22:30hrs in the Cecelia Road area of Hackney.

Around two hours later the pair returned and the female friend noticed her ex-husband – Akkoyun – hanging around the Mehmet’s car, and suspected that he had seen her with him.

She dropped Mehmet off in another road while going to check if Akkoyun was still at the scene before giving Mehmet the all clear.

Mehmet returned to his car in Sandringham Road at approximately 00:30hrs but was met by Akkoyun, who then violently assaulted him.

Emergency services were alerted after a member of the public the saw Mehmet laying unresponsive in the car park with severe facial injuries.

Officers and London Ambulance Service attended but Mehmet was pronounced dead at the scene a short while later.

He suffered injuries consistent with an assault.

Akkoyun was arrested in Hackney on Wednesday, 8 June after officers pulled over his car. His hands were severely bruised and swollen. He was charged on Friday, 10 June 2016.