In the wake of the brutal attack at the Istanbul Nightclub Reina, Day-Mer published a statement condemning the event. 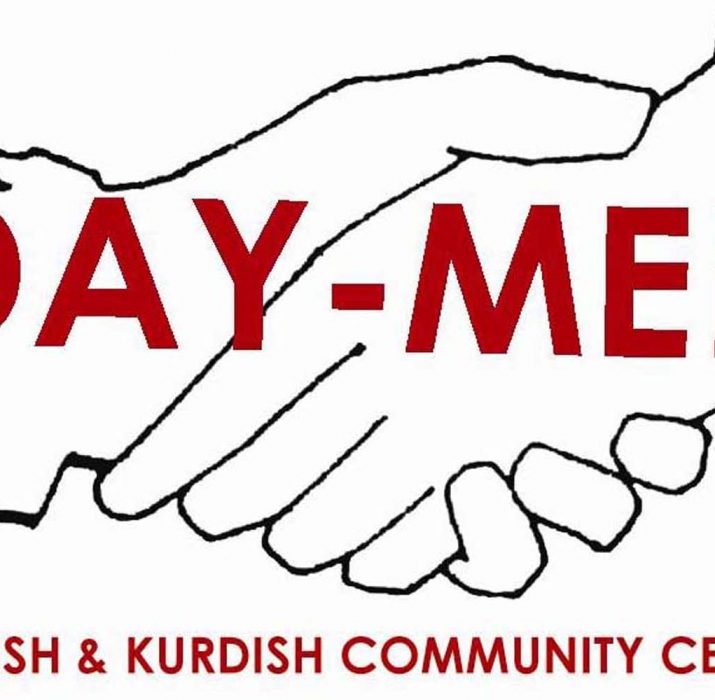 In the wake of the brutal attack at the Istanbul Nightclub Reina, Day-Mer published a statement condemning the event.

“2016 has been a sad and painful year for the people in Turkey. With hundreds of citizens who lost their lives to bombs and explosions, the Kurdish association and members of the HDP condemn the death and detentions of academics, journalists, artists and public workers. Turkey has experienced pain, sadness, massacres and attacks throughout 2016. It is hoped that in the new year there will be an increase of people speaking out against terrorism, an end to bombings and explosions and louder voices for peace. In the first hours of 2017, these hopes were drenched in blood.

The terrorist attack at the Reina entertainment venue  caused the death of 39 Turkish and foreign citizens and the injury of 65 others. The attack , which has been in the press all over the world, seems to have been encouraged by the prior anti-Christmas campaigns  that were launched. The claim made by the head of Religious Affairs, who is a government official that works with taxpayers, stating that celebrating during the Christmas and New Year’s holiday was sinful, encouraged the terrorist attacks. The internal and external poicies of the AKP government have already put people’s lives at danger.

AKP Government’s conservative and rageful generation is programmed to punish those who do not think in the same way they do. Those who condemn the massacre and create propaganda posters at coffee shops were arrested. There were no interventions on social media against the plight of the massacre. Yet recently, the fashionista Barbaros Sansal, upon being deported from Northern Cyprus due to his critisizms of Turkey, posted on social media: -Where do people get the courage to attempt to lynch from me when I landed from Cyprus to Turkey?- After all these massacres and bombings, who does not hold government officials responsible, who refuses to resign and who only talks on anti-terrorism? There is no doubt that responsibility lies with the AKP government themselves.

Turks, Kurds and Cypriots living in the UK witness these events with sadness, worry and anger. As Day-Mer, we once again condemn the AKP government which we believe invited the terrorist attackers and demand that they are immediately held accountable for failing to find these attackers and prevent the massacres.

We expect that we will continue to see an increase of massacres in 2017. To expose these attacks in Turkey, to inform the British public, to provide international solidarity helping with Turkey’s democratic struggle and in order to represent the people of the UK’s opinions, we will increase the intensity of our work as Day-Mer and we will not be silent on these attacks and massacres.