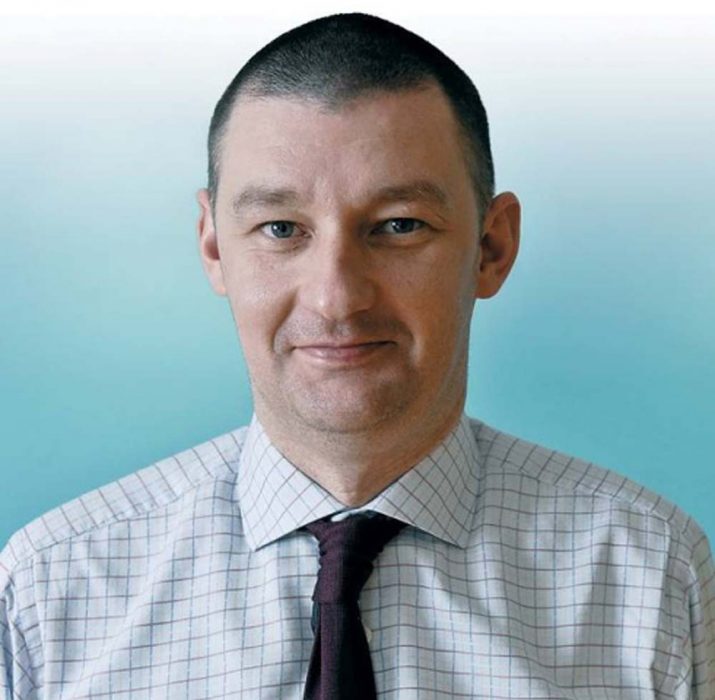 Nick Walkley said: “When the time comes I will be incredibly sad to leave Haringey. This is a fantastic borough and I am proud to have played a role in the improvements that we have seen. The Council now is in a very different place to what it was back in 2012 when I joined and is well placed to deal with the challenges and opportunities ahead.”

Leader of Haringey Council, Cllr Claire Kober said: “I know that Nick has a passion for housing and I completely understand that this is too good an opportunity for him to miss. I will be starting the recruitment process immediately, safe in the knowledge that we have a very strong political and senior management team in place to ensure a smooth transition. When the time comes I know that many people across Haringey will want to join me in thanking Nick for his enormous contribution to the borough while wishing him all the very best for the future.”