Ilford crash: Woman dies after being hit by black cab

A 95-year-old woman has died after she was hit by a black cab in east London. 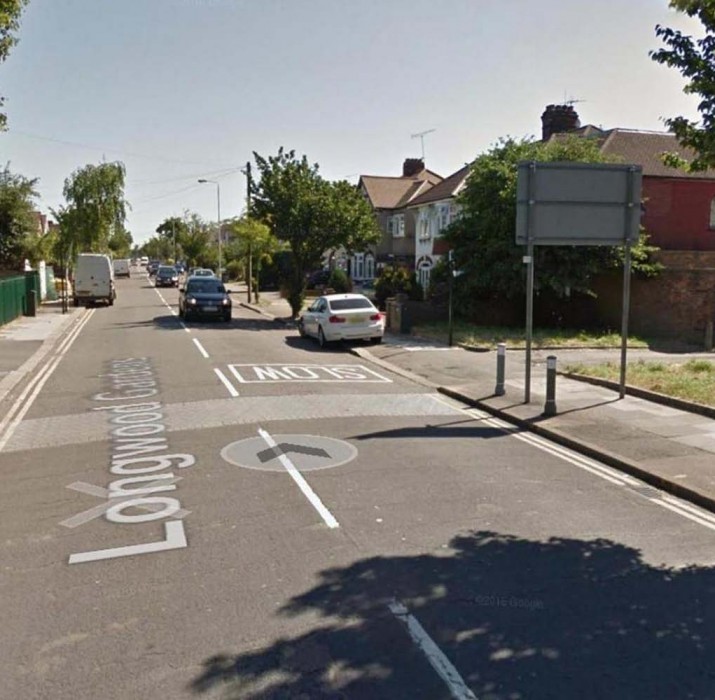 A 95-year-old woman has died after she was hit by a black cab in east London.

The woman, a pedestrian, was rushed to hospital where she died on Sunday. Police were called to Longwood Gardens in Ilford at around 3.40pm on Friday.

Paramedics rushed to the scene after the woman was hit. The taxi driver stopped at the scene. Police say no arrests have been made.

Anyone who witnessed the collision should call the Serious Collision Investigation Unit at Chadwell Heath on 020 8597 4874.