Hull shooting: Man dies after being wounded by police

A man shot by police officers in Hull has died in hospital, the Independent Police Complaints Commission (IPCC) watchdog has said. 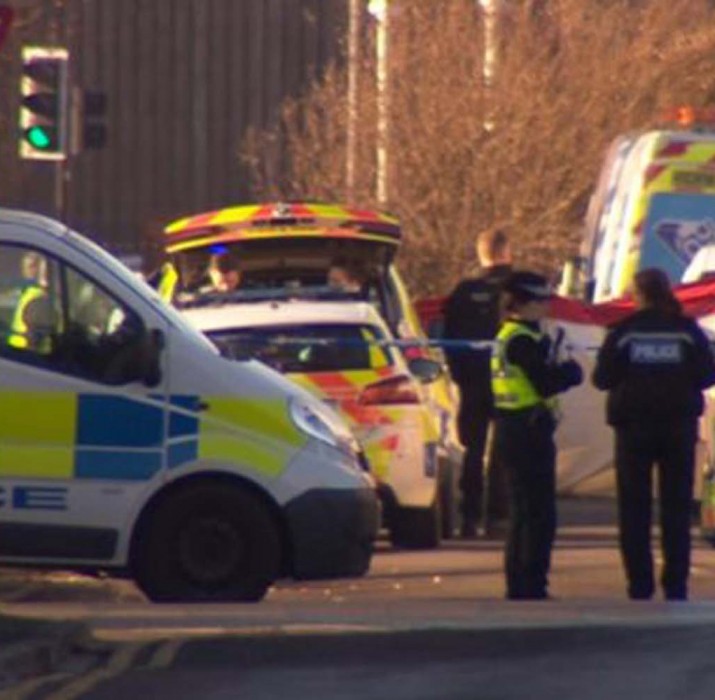 A man shot by police officers in Hull has died in hospital, the Independent Police Complaints Commission (IPCC) watchdog has said.

The IPCC said officers had fired more than one shot at the man.

Humberside Police said armed officers had been sent to the Holderness Road area at about 09:20 GMT following reports of a man carrying an axe.

The IPCC, which is investigating the shooting, said: “At this stage, the IPCC understands that officers fired more than one shot at the man, at around 09:35 on Francis Street.

“During the incident a Taser was also discharged by police.”

The dead man has not been named but his family have been informed, it added.

Earlier Humberside Police confirmed it had been responding to calls from members of the public and confirmed the force was not looking for any other individuals in connection with the incident.

One builder working nearby said he heard gunshots.

“I heard two fires, that’s all I heard really,” he said.

“It was scary, a scary situation.”

Rachael, who was attending a training course in a nearby building, said she heard two “loud bangs and screaming”. (bbcnews)