A killer who shouted “someone’s going to die tonight” before stabbing to death a father-of-one in a pub brawl is facing jail today. 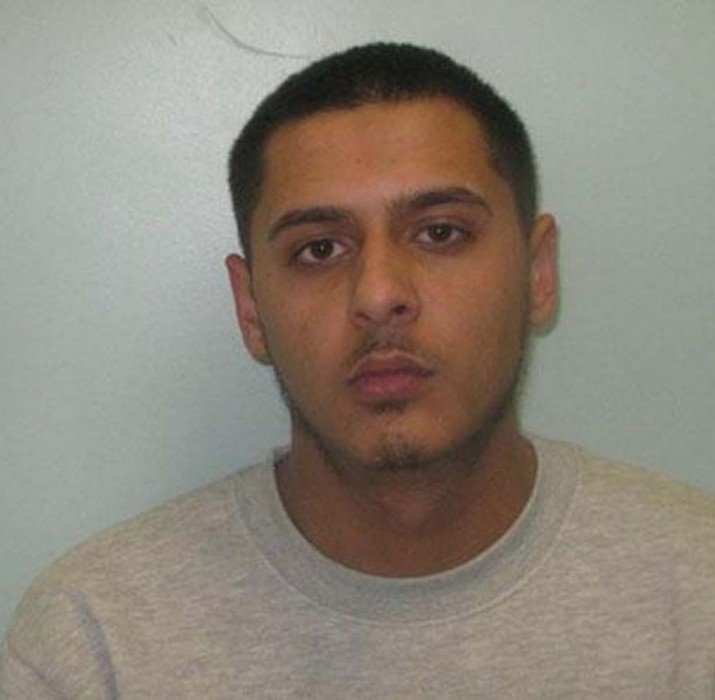 A killer who shouted “someone’s going to die tonight” before stabbing to death a father-of-one in a pub brawl is facing jail today.

Reece Hussain, 21, knifed victim Edward Stokes twice in the chest and stomach when violence flared up at the Army and Navy pub in Plaistow on March 19.

As the brawl spilled into the smoking area outside, Hussain also stabbed Mr Stokes’ friend Bernard McDonagh and one of his relatives, Dylan McDonagh, before fleeing the scene.

Mr Stokes, 29, who is originally from County Tyrone in Northern Ireland, died the following morning in hospital, having been stabbed shortly after midnight.

At the Old Bailey this morning, Hussain was acquitted by a jury of murdering Mr Stokes but found guilty of manslaughter. He was also found guilty of stabbing the two McDonagh’s, and acquitted of knifing a third man, Steven McDonagh.

Hussain, of Barclay Road in Plaistow, looked up with astonishment to the public gallery packed with supporters as the verdicts were read out.

He had pleaded not guilty to all charges.

A second man, George Forde, 22, of Barclay Road, was found not guilty of murder midway through the trial.