leaked memo claiming the Government had no plan for Brexit was drawn up by a leading accountancy firm “touting for business”, Number 10 has said. 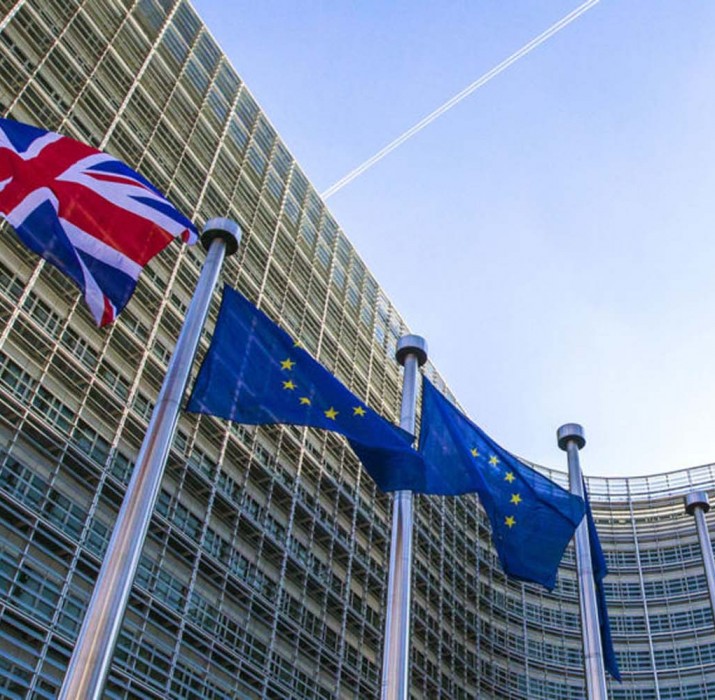 A spokeswoman for Downing Street said the “unsolicited” document prepared by Deloitte had “nothing to do with the Government” and had “no credence”.

She added it was drawn up by someone who “has not been inside Number 10 or engaged with number 10 since the Prime Minister has been in Government”.

The document, seen by Sky News, claims the Government will not have a strategy for six months because of a split in the Cabinet and lack of civil service firepower.

It says that, despite discussions, nearly six months after the Brexit vote “no common strategy has emerged” and this is “in part because of the divisions within the Cabinet”.

In short, it suggests, Theresa May has got little further than saying “Brexit means Brexit”.

A Government spokesman said: “This unsolicited document has nothing to do with the Government at all.

“We are getting on with the job of delivering Brexit and making a success of it.”

In a statement, Deloitte said the memo “represents a view of the task facing Whitehall” but that it was “intended primarily for internal audiences” and was “not commissioned by the Cabinet Office, nor any other Government department”.

According to the leaked memo, which has been drawn up by an unnamed consultant, Whitehall has 500 Brexit projects and will need as many as 30,000 civil servants to work on them.

However, it says Chancellor Philip Hammond does not plan to provide funding for the civil service to grow its Brexit capacity and capability.

Instead he plans to spend up to £15bn on infrastructure projects to “Brexit-proof” the economy.

And it warns that when it comes to Brexit negotiations, big businesses such as Nissan could “point a gun at the Government’s head”.

The consultant says the Cabinet split is between the “three Brexiteers” – Foreign Secretary Boris Johnson, International Trade Secretary Liam Fox and Brexit Secretary David Davis – on the one side, and Mr Hammond and Business Secretary Greg Clark on the other.

And the document, circulated among civil servants, warns that the Prime Minister is “rapidly acquiring the reputation of drawing in decisions and details to settle matters herself – which is unlikely to be sustainable”.

Arriving at the regular Cabinet meeting on Tuesday morning, the Foreign Secretary put his thumb up and said they were united.

The document says all Whitehall departments have developed a “bottom up plan of what Brexit could be”, but that “this falls considerably short of having a ‘Government plan for Brexit’.”

And it adds that the failure to put together a Brexit plan means senior civil servants will “feel compelled to present high level plan(s) to avoid further drift”.

It says “departments are struggling to come up to speed on the potential Brexit effects on industry” and there is fragmentation because certain departments are trying to guard areas, such as the Treasury and financial services.

However, one of the biggest problems is Whitehall’s inability to carry out any Brexit arrangements quickly because of a lack of fire power, the document says.

It says that one department “estimates that it needs a 40% increase in staff to cope with its Brexit projects”.

MPs from all parties have sought to force the Government to put its plans on the table ahead of going into negotiations with the EU.

Despite this, the PM’s “over-riding objective” is to stop the party from splitting, the document says.

Shadow chancellor John McDonnell said it was a “dereliction of duty” the Government did not have enough civil servants to deal with Brexit.

He said: “I just find it staggering that we have a Government facing a momentous decision on the implementation of negotiations and they haven’t even staffed up.” (skynews)