Molecules found on mobile phones reveal an astonishing amount about the owner’s health and lifestyle – including their food preferences and medication. 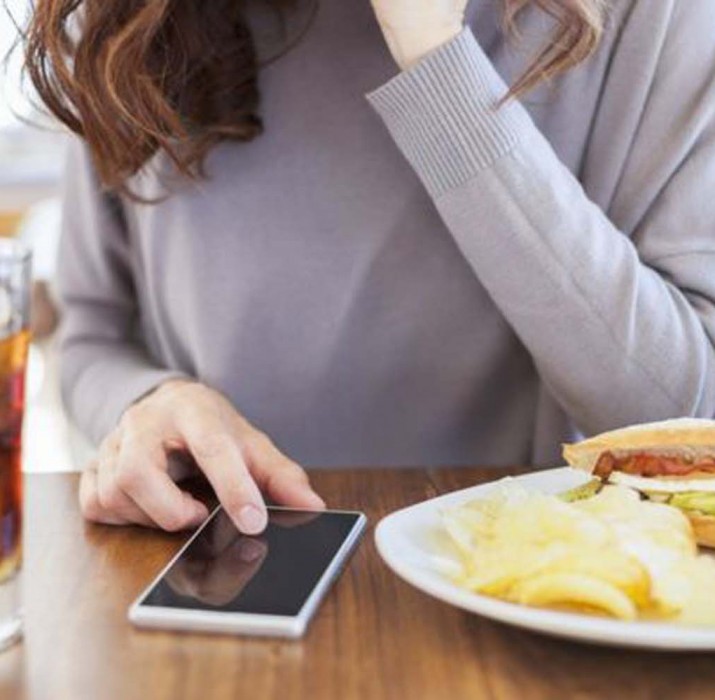 Molecules found on mobile phones reveal an astonishing amount about the owner’s health and lifestyle – including their food preferences and medication.

Californian scientists found traces of everything from caffeine and spices to skin creams and anti-depressants on 40 phones they tested.

We leave traces of molecules, chemicals and bacteria on everything we touch.

Even washing hands thoroughly would not prevent the transfer to everyday objects, the researchers said.

They then compared them to molecules identified in a database and produced a “lifestyle profile” of each phone owner.

Dr Amina Bouslimani, an assistant project scientist on the study, said the results were revealing.

“By analysing the molecules they left behind on their phones, we could tell if a person is likely to be female, uses high-end cosmetics, dyes her hair, drinks coffee, prefers beer over wine, likes spicy food, is being treated for depression, wears sunscreen and bug spray – and therefore likely to spend a lot of time outdoors – all kinds of things,” she said.

Most of the molecules are thought to be transferred from people’s skin, hands and sweat to their phone.

Mosquito repellents and sunscreens were found to linger for a particularly long time on people’s skin and phones, even when they had not been used for months.

Previous research by the same team found that people who had not washed for three days still had lots of traces of hygiene and beauty products on their skin.

The study said the testing method could:

The researchers now want to find out more about the multitude of bacteria that cover our skin – and what they reveal about us.

Senior author Prof Pieter Dorrestein said there were at least 1,000 different microbes living on the average person’s skin, in hundreds of locations on the body. (bbcnews)