British Turkish Women Association formed the new board of members

As one of the most active charity foundations in the UK, BTWA organised its annual general assembly, resulting with the re-election of Mrs Maviş Fuchs, who has been re-elected for the fourth time. 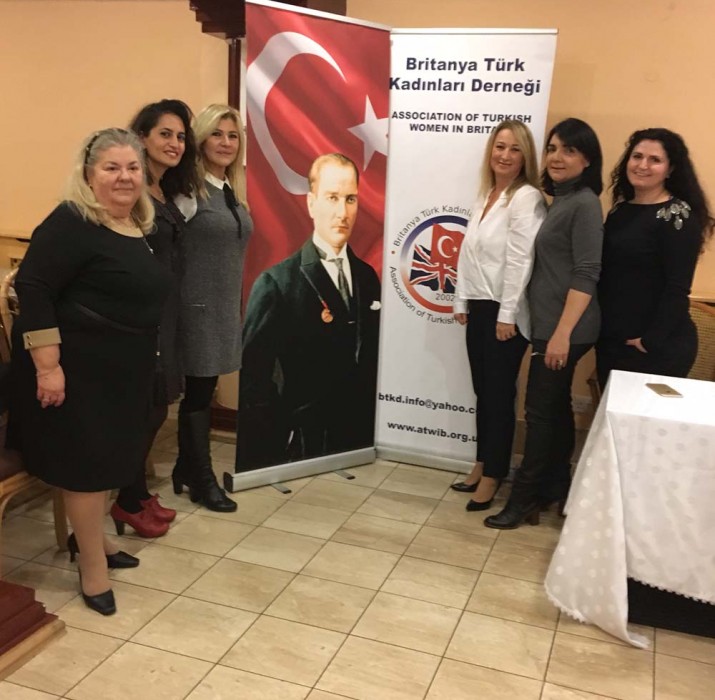 As one of the most active charity foundations in the UK, BTWA organised its annual general assembly, resulting with the re-election of Mrs Maviş Fuchs, who has been re-elected for the fourth time.

Mrs Fuchs, in her speech, said that they shall be carrying on being loyal to Ataturk’s rules with depending on secularism, modernity and solidarity then thanking for all the support she has been given throughout her campaign.

Taking place at the Troy Hotel in the West End, the general assembly was firstly thought to take place in June 2016 however the assembly couldn’t take place due to the short numbers of attendance.

The new members of directors are stated as follows: