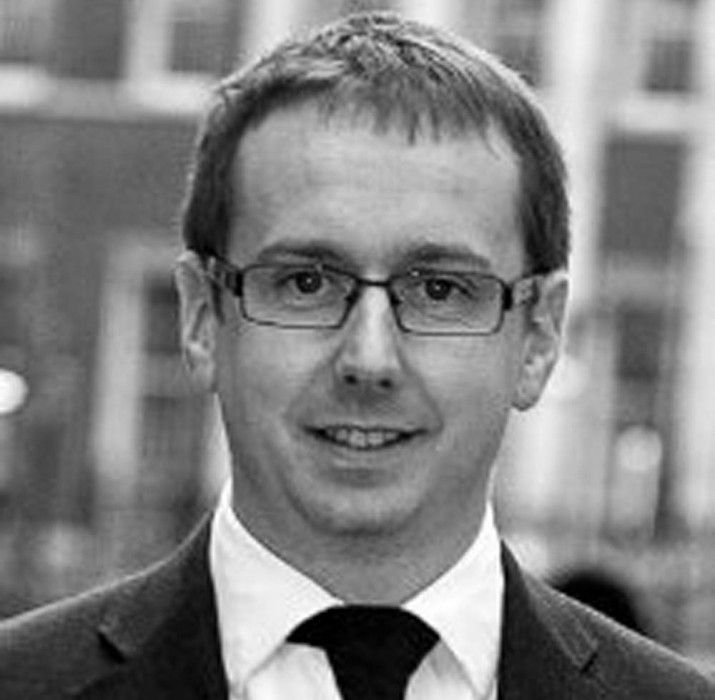 Between April 22nd and May 23rd the camera resulted in 2,400 tickets being issued. At £60 a fine, that means in the first month of operation Enfield Council earned £144,000 from that single council. If tickets continue to be issued at that rate, the camera will generate over £1.7m over a 12 month period, an incredible sum of money for the Council to raise in fines from its residents at just one traffic junction.

In comparison, at the one other yellow box junction in Enfield that is enforced by a camera – the junction of Green Lanes/Sydney Avenue – 585 tickets were issued, raising £35,100 for the Council during the same time period. Cllr Nick Dines, Conservative Councillor for Chase Ward, said:

“That a camera can raise £144,000 in one month and be on track to raise over a million pounds a year from Enfield residents is something I find unbelievable.

“Before introducing a camera at yellow box junctions the Council should first consult with local residents to get their views on whether the existing layout is suitable for use.

“I know there are yellow boxes on main roads in Enfield where if you get caught in them, ninety nine times out of a hundred it will be the drivers fault. Clearly they should be enforced upon. But at the Carterhatch junction the road layout is far from perfect and many local residents are getting trapped. From Linden Gardens, Linden Avenue and the Great Cambridge slip road thousands of pounds must have been raised from unsuspecting, hard working residents just trying to exit on to the A10. That is not fair.