Disgrace woman is jailed for sexual activity with her pupil

A teacher has been jailed for a year for sexual activity with a 16-year-old pupil who she groomed at school. 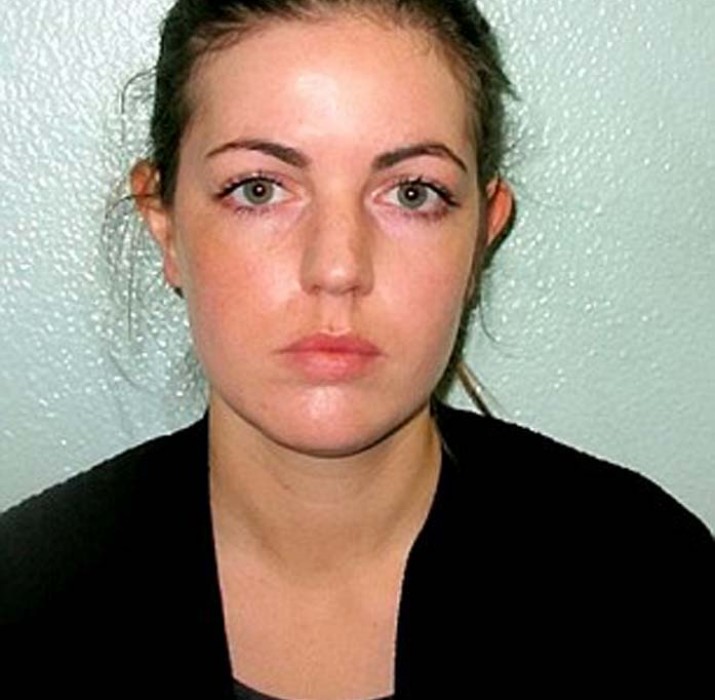 A teacher has been jailed for a year for sexual activity with a 16-year-old pupil who she groomed at school.

Lauren Cox, 27, of Hazelwood Heights, Oxted, first met the boy, who was aged just 13 at the time, in 2012, just weeks after starting a job at the school.

The victim, who cannot be named for legal reasons, said he and Cox formed a close relationship.

In January 2015 Cox began a sexual relationship with the boy, meeting him after school and during school holidays.

The married geography teacher would also send the boy explicit pictures and videos of herself naked and engaging in sex acts.

Despite being confronted by the pupil’s mother, Cox continued the relationship, and she was arrested in September last year after the boy admitted the abuse to his parents.

The victim’s parents reported Cox to the head teacher of the Bromley school, which also cannot be named, who in turn contacted social services and the police.

In April, Cox pleaded guilty at Croydon Crown Court to five counts of sexual activity with a child under 18 in a position of trust contrary to section 16 of the Sexual Offences Act 2003.

The lead officer investigating the case, PC Laura Davies of the Sexual Offences, Exploitation and Child Abuse Command (SOECA), said: “Cox abused her position of trust as a teacher and groomed the boy which went on to sexual abuse. The abuse has had an extremely adverse effect on the boy with his studies suffering as a result.

“Cox displayed dismissive arrogance to the seriousness of the allegations against her. It’s most concerning that she showed no remorse – as professionals, teachers have a specific duty of care to young people and this was abused.”