One of London’s biggest cash and carry firms, Holland Bazaar, launched its new branch in Croydon. 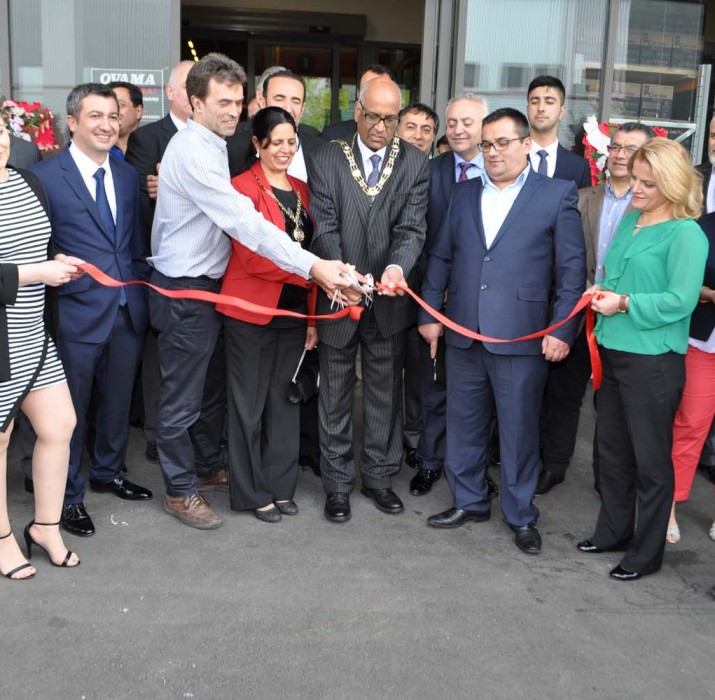 One of London’s biggest cash and carry firms, Holland Bazaar, launched its new branch in Croydon.

As one of UK’s biggest aliment wholesalers with its reformative enterprises Holland Bazaar, will be serving in South London as well as its 7/24 service at its North London branch. The launch, which introduced Holland Bazaar’s new massive new premise on the 14th of May Saturday, accommodated many guests for its glorious launch. In addition to Sutton Assembly Member Muhammad Sadiq’s attendance, many Turkish business people along with key names from the Turkish speaking communities in London.

The event also served many well-known Turkish tastes like grilled meatballs (köfte) and chicken wings, along with a service of alcoholic and soft beverages. Ali Matur, the founder of Holland Bazaar and the firm’s director Mert Uçar were also present at the festive launch. Ali Matur and Mert Uçar stated that it is a remarkable accomplishment to still be able to preserve their clients and client satisfaction for 15 years. Matur and Uçar also stated that the current Corporation would only make their service better, now easier with the launch in Croydon.

The firm is dedicated to be South London’s best cash and carry organisation with their promising 7/24 service.

Holland Bazaar has 20 years of experience in the food industry, starting with Special Fruit which has been selling many customers fresh fruit and vegetables from all over the world. To meet all needs of its customers, it decided to include thousands of products which are necessary for the food premises including hundreds of supermarkets, restaurants, cafes, catering companies. Consequently, it has become a store where its customers can find everything at the same time and don’t need to go anywhere else for further shopping. Even its name is coming from the destination of international trade: Holland. Its products come from all over the world, over 40 countries, and meet the customers in one place. Moreover, customers can reach the products whenever they want, because Holland Bazaar is the first cash & carry in the UK which is open 7/24. This makes food premise owners’ lives easier, because they can purchase their goods at a convenient time for them.

Fresh daily fruit and vegetables, dry food, frozen food, alcoholic and non-alcoholic drinks, milk and dairy products, catering products, coals and many more will be in the Croydon branch just as the North London branch, with very reasonable prices. Wide range of products, 7/24 serving, launching a branch in South London, and having reasonable prices for small and medium sized businesses… All of these make Holland Bazaar the leading firm in the food industry.