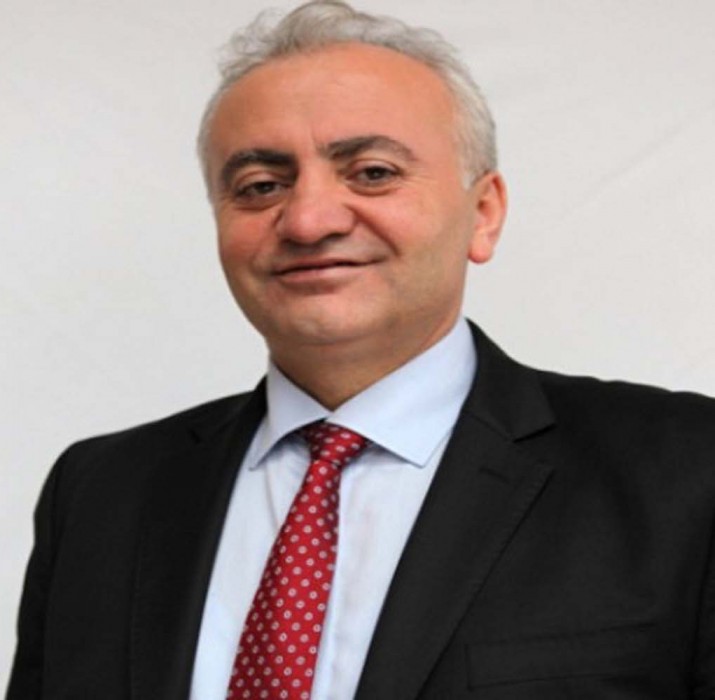 Cllr Ozbek brings to the post a strong background in campaigning for rights and recognition on behalf of minority ethnic communities. He has been a ward councillor for St Ann’s since May 2014.

Speaking about his election, Cllr Ozbek said:“I feel deeply honoured to have been elected Mayor of Haringey.

“This is one of the most vibrant, diverse and inclusive communities in all of London.

“It’s a place that I am proud to call home and I hope that during my time as Mayor I can serve all Haringey’s residents well and promote Haringey’s growing reputation as one of the best places to live, work and visit in all of London.”

Cllr Ozbek takes over the Mayoralty from Cllr Jennifer Mann, whom he served as deputy mayor.  His official charity will be Lymphoma Cancer Association, which supports people affected by lymphatic cancer.

The Mayor of Haringey is the elected chair of the council and acts as its civic and ceremonial head, representing the borough at events and ceremonies across Haringey.