Cyprus Turkish Communities Federation (CTCA) has announced its program Schedule after establishing the new board of directors. 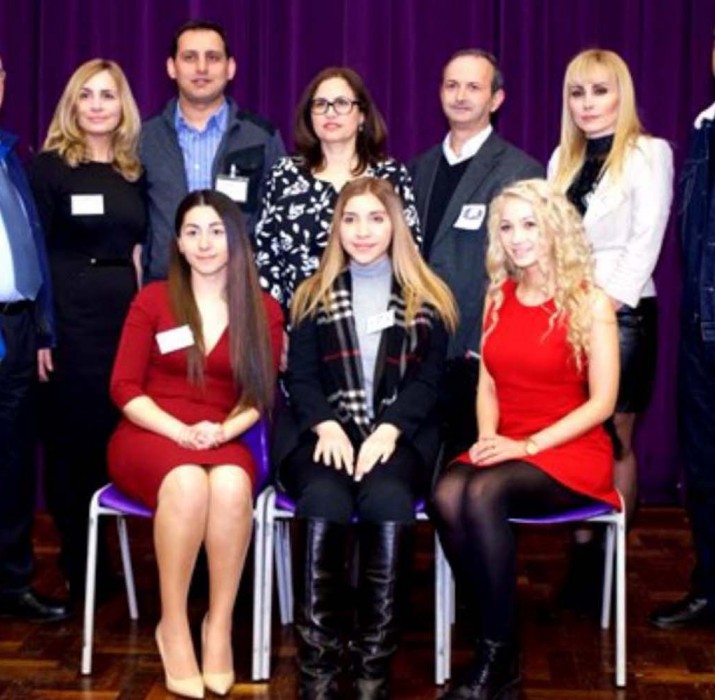 Cyprus Turkish Communities Federation (CTCA) has announced its program Schedule after establishing the new board of directors.

CTCA has now announced its schedules on meeting and collaborating with other federations fort he following months after setting up the new board of directors. The new briefings’ dates are as follows:

After setting up the new board, the committee shall be seeing Abdurrahman Bilgiç, at his Office on the 4th of May by sharing their May Schedule.