We always looked at the European Union as an anchor

Can Dundar, the editor of the Cumhuriyet (the Republic) paper – the largest dissident rag – has slammed the EU for ‘betraying democratic values’ by dealing with Erdogan. 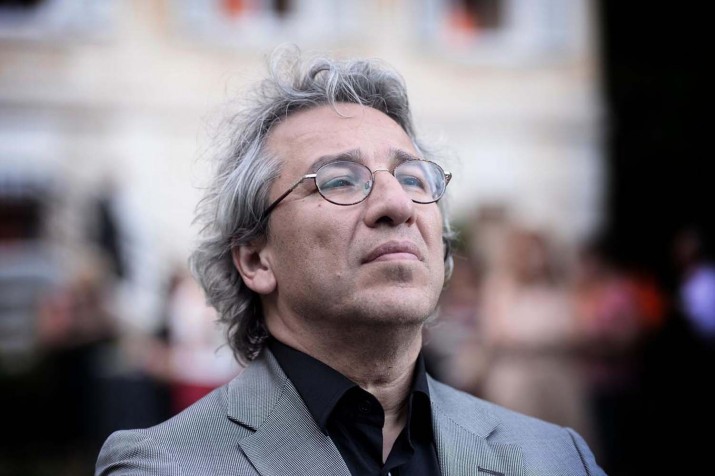 Can Dundar, the editor of the Cumhuriyet (the Republic) paper – the largest dissident rag – has slammed the EU for ‘betraying democratic values’ by dealing with Erdogan.

“We always looked at the European Union as an anchor, a model to raise the standard of democracy in Turkey to universal levels, not as leverage to dictatorships,” said Dundar, writing from his cell to the Guardian. “Now, if the EU, in order to stop the influx of refugees by turning our lands in to a big concentration camp, agrees to turn a blind eye while Erdoğan spurns democracy, human rights, freedom of press and rule of law, it means that the EU is discarding its founding principles in order to protect its short-term interests.”

Can Dundar is one of many journalists, writers and academics who are being arrested for criticising Turkey’s AKP government.

Europe agreed on a three billion euro aid deal, designed to push the conveyor belt of refugees away from Europe, forcing Ankara to crackdown on the people fleeing from war.

“If the west, in a bid to shut off its doors to the people escaping the fire that it has partially fuelled, turns a blind eye to a fascist government; it will drown, along with the refugees, its own values and principles and those who believe in them,” he said to the Guardian.