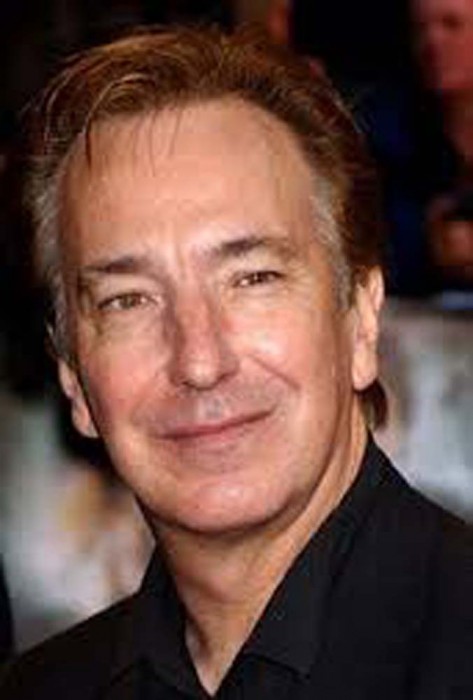 The Guardian paid tribute to him as one of the “best-loved and most warmly admired British actors of the past 30 years”; Author of Harry Potter, J.K Rowling tweeted: “There are no words to express how shocked and shocked and devastated I am to hear of Alan Rickman’s death. He was a magnificent actor & a wonderful man.

My thoughts are with Rima and the rest of Alan’s family. We have all lost a great talent. They have lost part of their hearts.”

He is, of course, Alan Rickman, who died from his long battle with cancer.

Known for his complex and edgy roles, Alan inspired many actors with his performances:

“one of the greatest actors I will ever work with” as well as “one of the loyalist and most supportive people I’ve ever met in the film industry,” wrote Daniel Radcliffe.

Rickman had began a career as an director. He was united with Kate Winslet in a Romance movie called. “A Little Chaos”. It was his second movie as a director, after ‘the winter guest’.

Reports claim he was unaware of the severity of his cancer until the final few weeks.